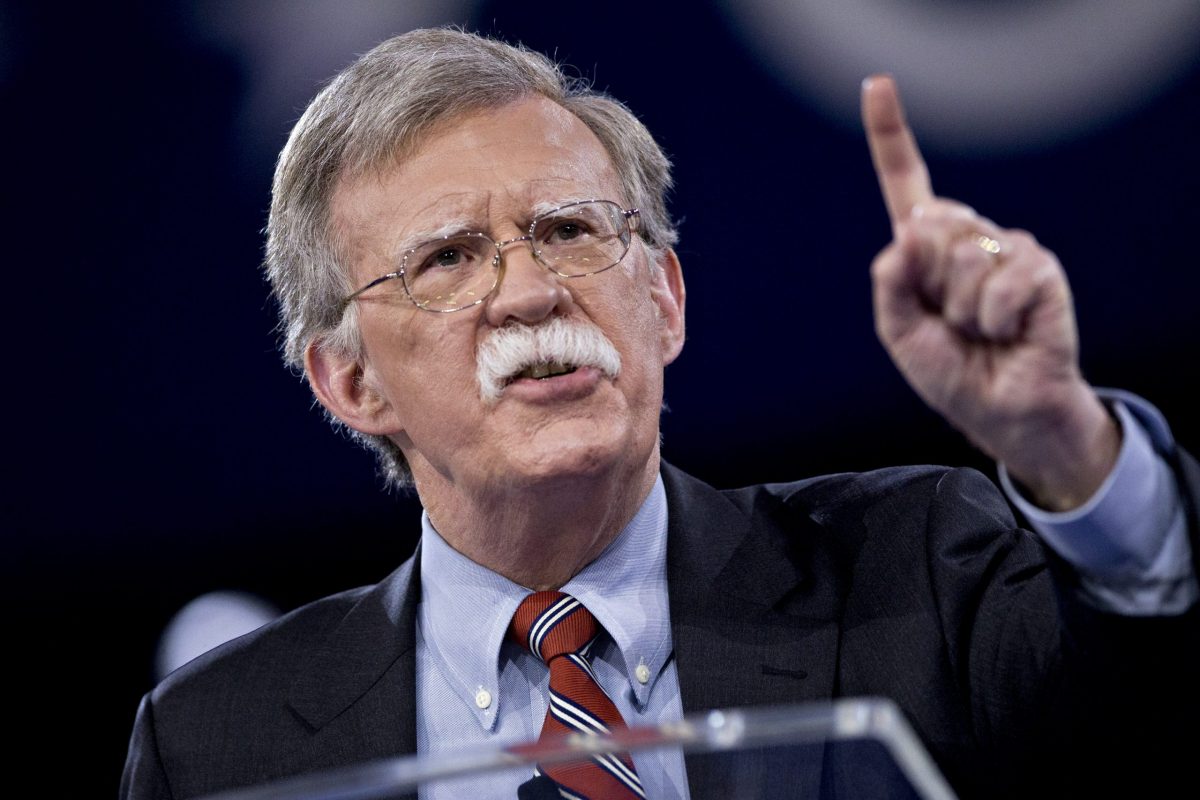 The Department of Justice drops their criminal investigation and lawsuit against John Bolton for his 2020 tell-all book.

Advisors of the Biden administration feel like the dropping of this lawsuit was for the best, and the administration should instead set its sights towards the pre-publication review process. 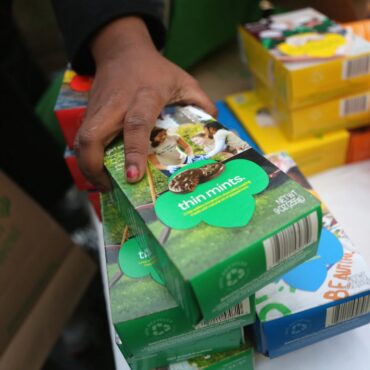 The Girl Scouts have some extra boxes of cookies they need to get rid of — 15 million boxes, to be clear. via NYT: Troops with armfuls of cookies used to be a fixture outside grocery stores and on people’s doorsteps. But this year, those cookies are stuck in warehouses after Girl Scouts of the U.S.A. was confronted with two major obstacles during the pandemic: membership has declined, and the scouts […]