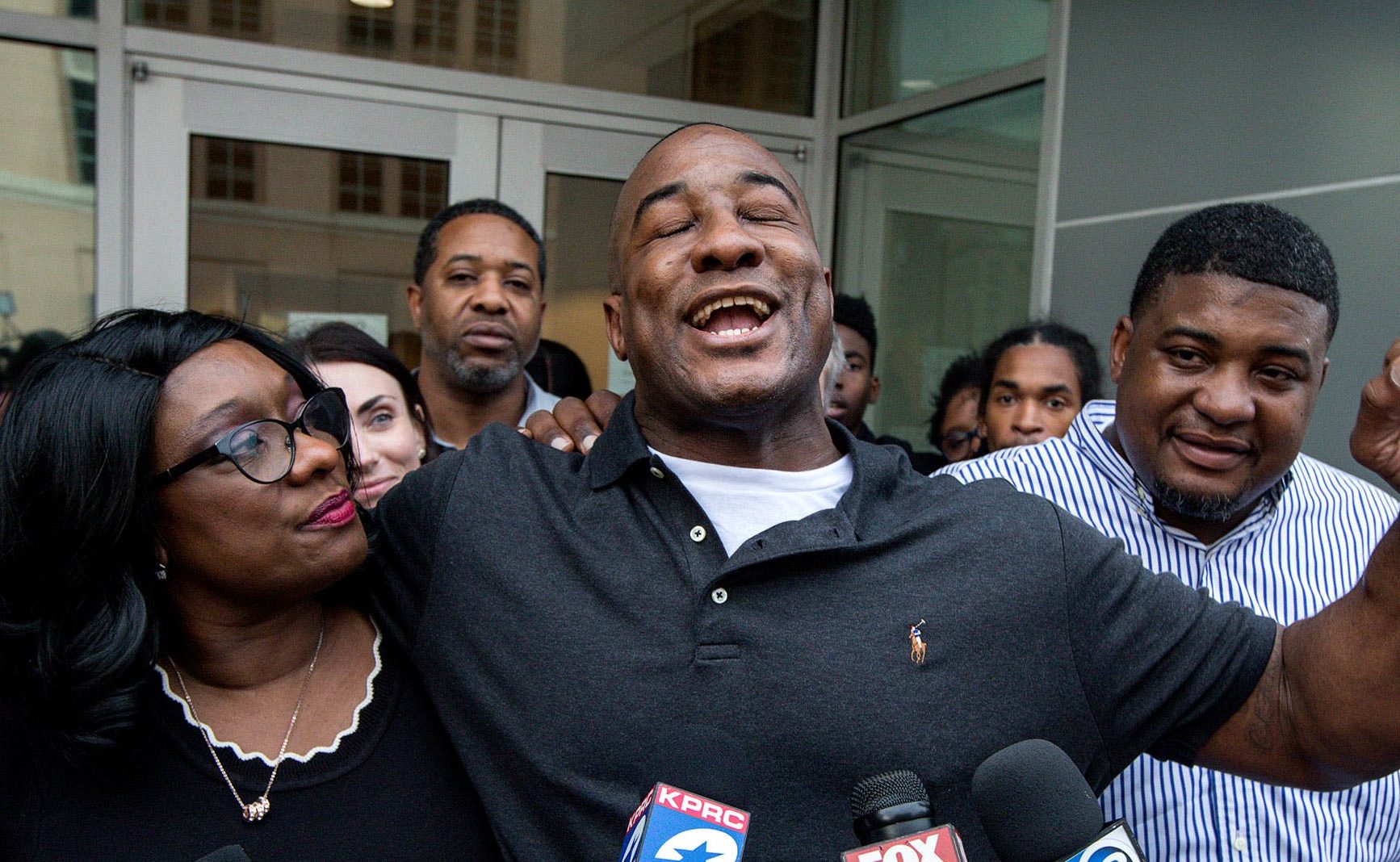 Newly tested DNA from under the victim’s fingernails exonerated Lydell Grant and convicted Jermario Carter for the murder of Aaron Scherhorn in 2010. Representatives from the Texas Court of Criminal Appeals ruled in favor of his innocence on May 19, 2021.

According to the National Exoneration Registry, there were 129 exonerations in 2020. Over these 129 individuals, defendants lost a total of 1,737 years wrongfully imprisoned.