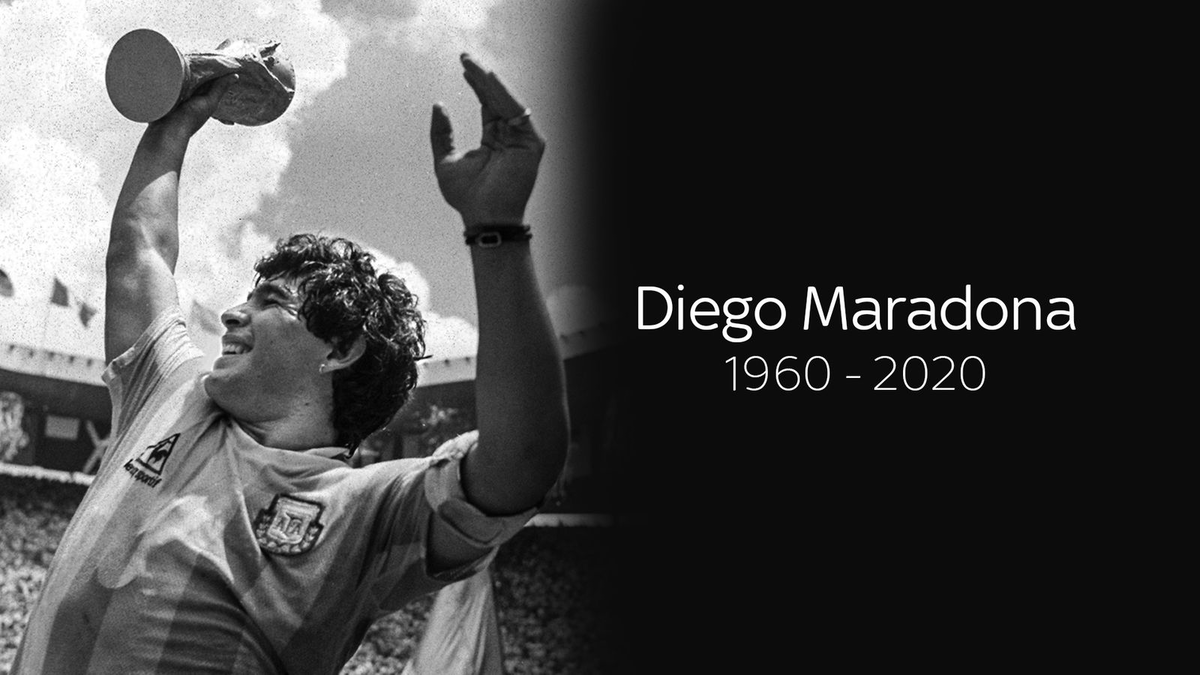 Soccer icon Diego Maradona suffered a heart attack weeks after undergoing brain surgery for a blood clot and died in November 2020 at 60 years old. After this, two of his children filed a complaint with the Argentine Justice Department against neurosurgeon Leopoldo Luque, citing that he allowed their father’s health to deteriorate. Medical experts agreed with their claims.

In addition, Luque says that Maradona felt very depressed in his final days; he declares that the “quarantine hit him very hard.” Because of this, Dr. Luque wants dismissal of the case. Despite his pleas, the courts will continue their movement to bring justice to Maradona’s family and fans.

The post Diego Maradona’s Doctor and Six Others to be Questioned in His Death appeared first on Black News Alerts. 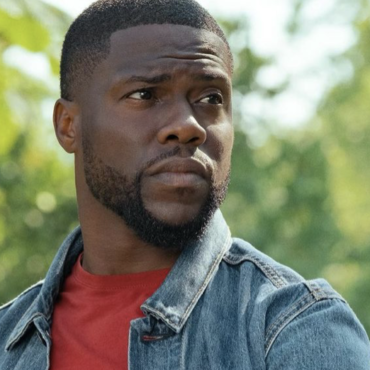 Kevin Hart on Cancel Culture: ‘When Did We Get to a Point Where Life Was Supposed to Be Perfect?’

Kevin Hart has been ‘canceled’ more times than we can remember — but he “personally [doesn’t] give a s***” about what ‘cancel culture’ is actually about. via Yahoo: The comedian and star of the upcoming Netflix film Fatherhood, who weathered his own backlash after old homophobic jokes resurfaced and resulted in him stepping down from his Oscars hosting gig in 2019, spoke out about internet outrage in a raw new […]