Detroit to Dismiss Most Misdemeanor Citations Given During BLM Protests 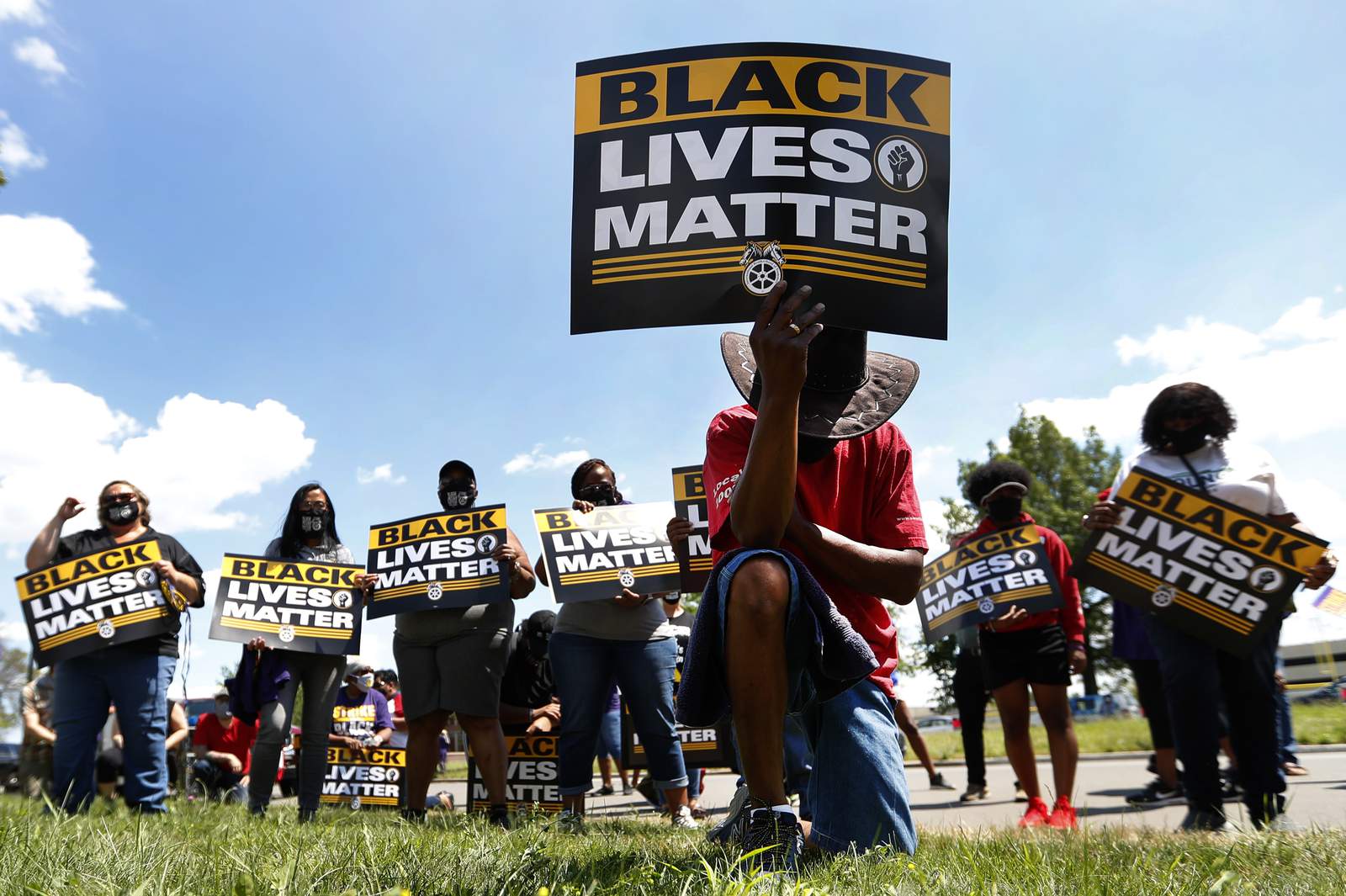 After the unstable climate the country has endured the past year, this promising move across various cities will continue to let protestors be heard.

The post Detroit to Dismiss Most Misdemeanor Citations Given During BLM Protests appeared first on Black News Alerts. 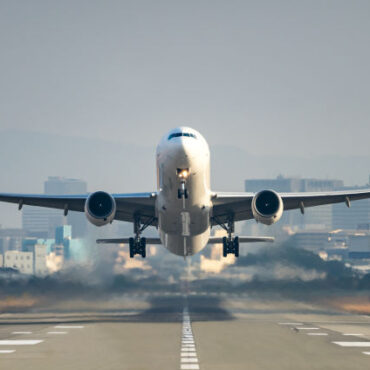 You Hate to See It: Repeatedly Yelling ‘Trump 2020’ Gets Man Kicked Off a Plane and Charged for His Role in Capitol Riot

There is no group in this country that loves snitching on itself more than Trump supporters. Half the reason those who rioted at the Capitol are being arrested is because they felt the need to document themselves committing a crime. A man who was caught on video yelling “We did it, yeah!” while rioting at the Capitol…Read more...