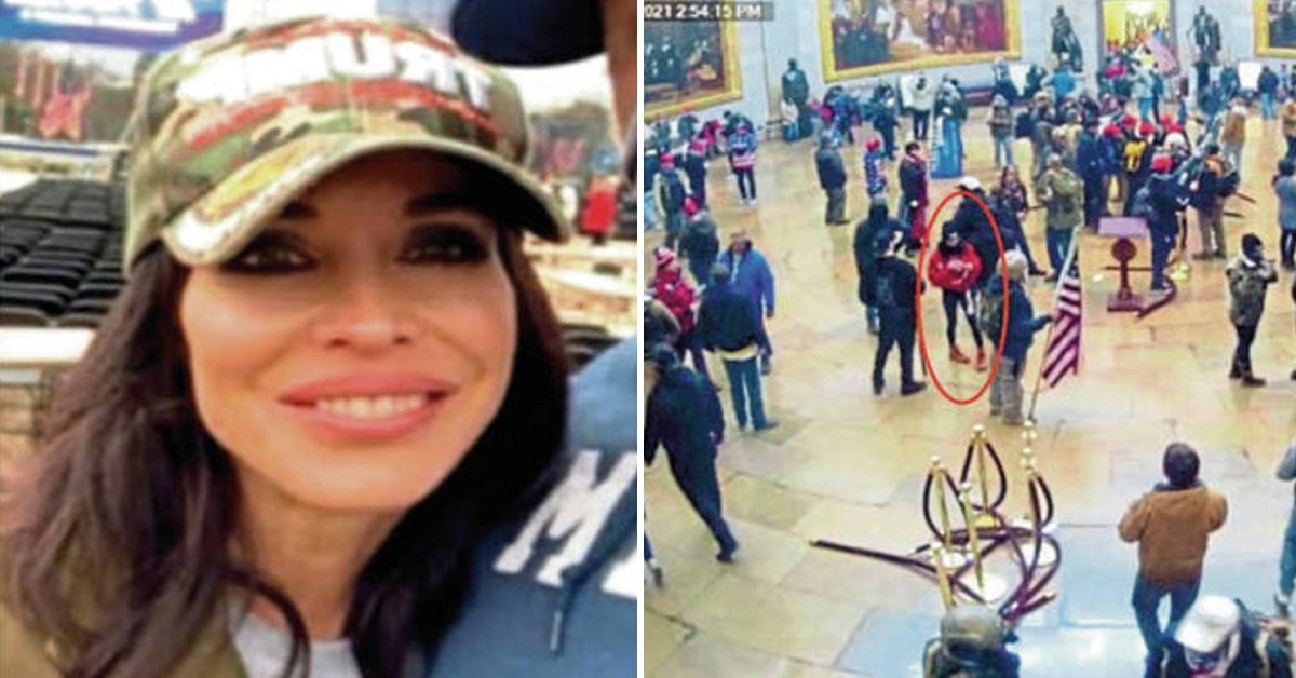 An investigation into the U.S. Capitol riot left one detective filing for divorce.

This past February, Michael Heinl proceeded to file for divorce at the Allegheny County Court of Common Pleas.

The post Detective Files for Divorce after Wife Pictured at Capitol Riots with Another Man appeared first on Black News Alerts. 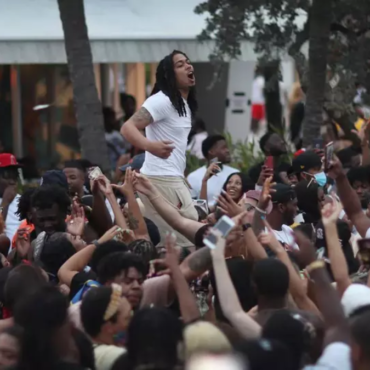 Miami’s famous South Beach is known to become packed and violent during Spring Break. However, this year, many visitors, particularly black ones, were met with a SWAT truck, pepper balls, and sound canons; it is claimed they were used to enforce an 8 p.m. curfew. What We Know: The actions come as a response to a hectic few weeks of tourists. On Saturday, March 20, 2021, the city of Miami […]