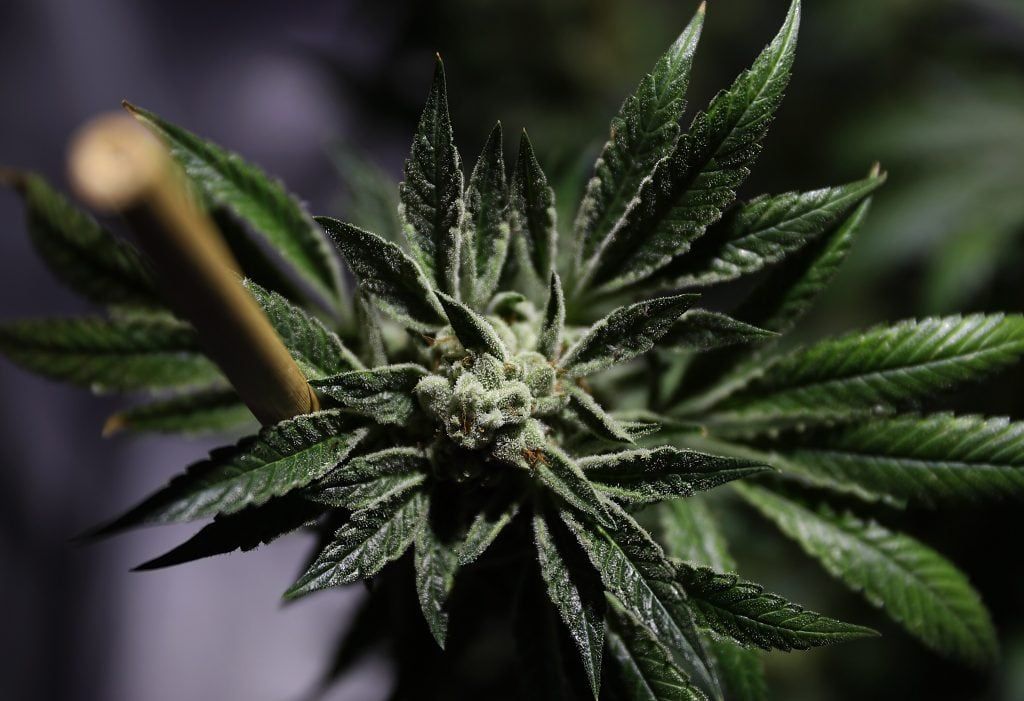 Multiple leaders among democratic Senators announced Monday that they would push to pass historic legislation that would legalize marijuana on a federal level, a policy that has already been implemented in varying degrees by a majority of states.

“But that alone is not enough. As states continue to legalize marijuana, we must also enact measures that will lift up people who were unfairly targeted in the War on Drugs,” they continued.

Currently, 15 states and the District of Columbia have legalized cannabis for adult recreational use, and 36 states permit medical use of the drug. 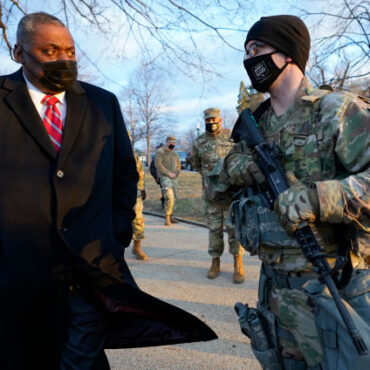 The attempted insurrection at the Capitol last month left many of us shocked and horrified. Within the Pentagon, that horror was only compounded by the realization that many service members—both active duty and retired—participated in the riot. In an effort to address the extremism within the military’s ranks,…Read more...