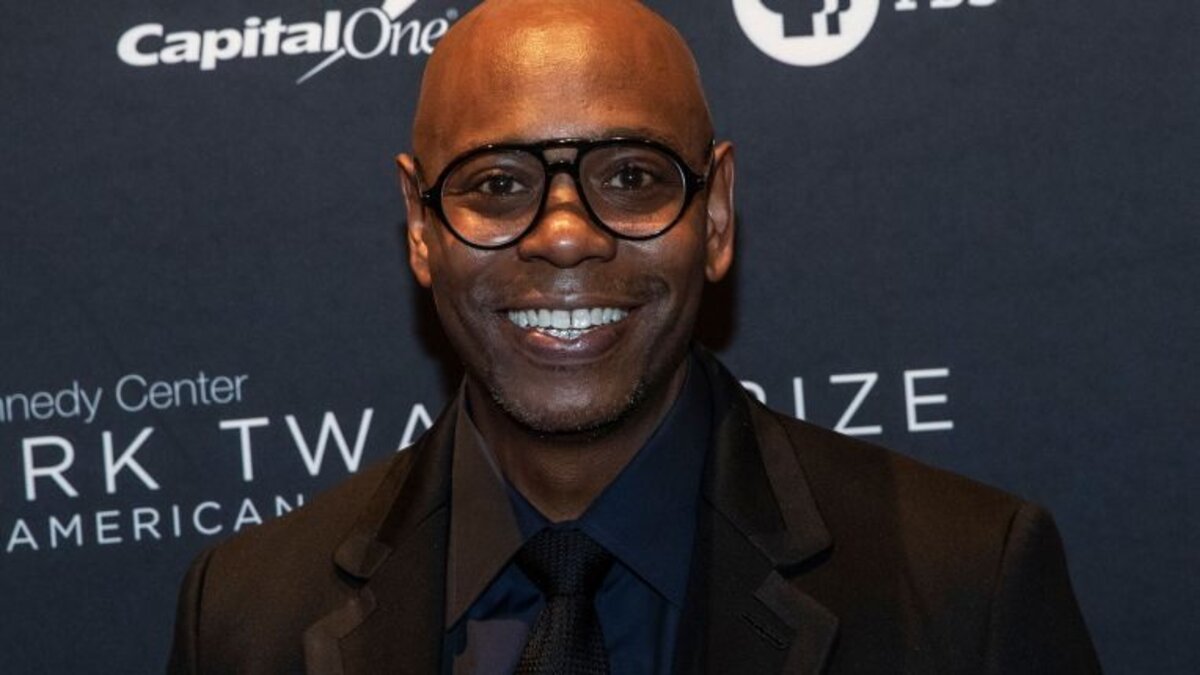 Dave Chappelle tested positive for the coronavirus just prior to his comedy show scheduled for Thursday, demanding his future appearances to be canceled, a spokeswoman said.

“His remaining shows at Stubbs Waller Creek Amphitheater in Austin, TX have been canceled, and ticket holders should contact their point of purchase for refunds,” Sims said in a statement.

Refunds will be possible for ticketholders at their time of purchase. Wishing Dave Chappelle a very quick and healthy recovery! 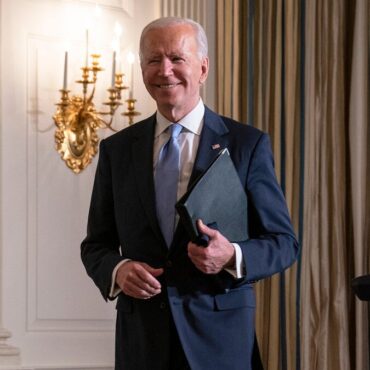 As soon as President Biden was sworn into office, major changes came to the White House Website. What We Know: The day President Joe Biden was sworn in, the White House website was updated to allow visitors to specify what pronouns they use. LGBTQ advocates see the change as a small but symbolic example of the Biden administration reaching out to transgender and nonbinary Americans. On Wednesday, the contact form […]