Amazon responded to the lawsuit on Thursday through a statement. The enterprise denies Racine’s allegations and affirms that sellers can set their own prices. A spokesperson also said that Amazon “reserves the right” to not showcase any uncompetitive prices and offers to consumers. Furthermore, “The relief the AG seeks would force Amazon to feature higher prices to customers, oddly going against core objectives of antitrust law.” 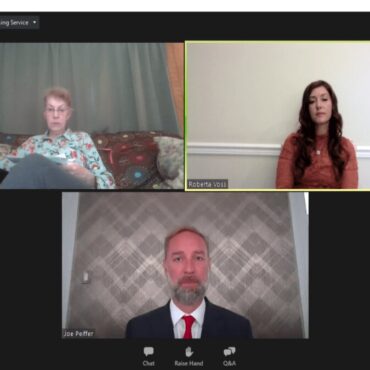 Bianca Voss revealed that she was stunned to learn her OB-GYN was the real biological of her daughter, who is now an adult. What We Know: Voss is from New Jersey and is accusing her medical doctor of “medical rape.” She says her doctor did it by secretly using his own sperm to impregnate her. The incident occurred 40 years ago and filed a federal lawsuit on Tuesday. Voss’s New […]