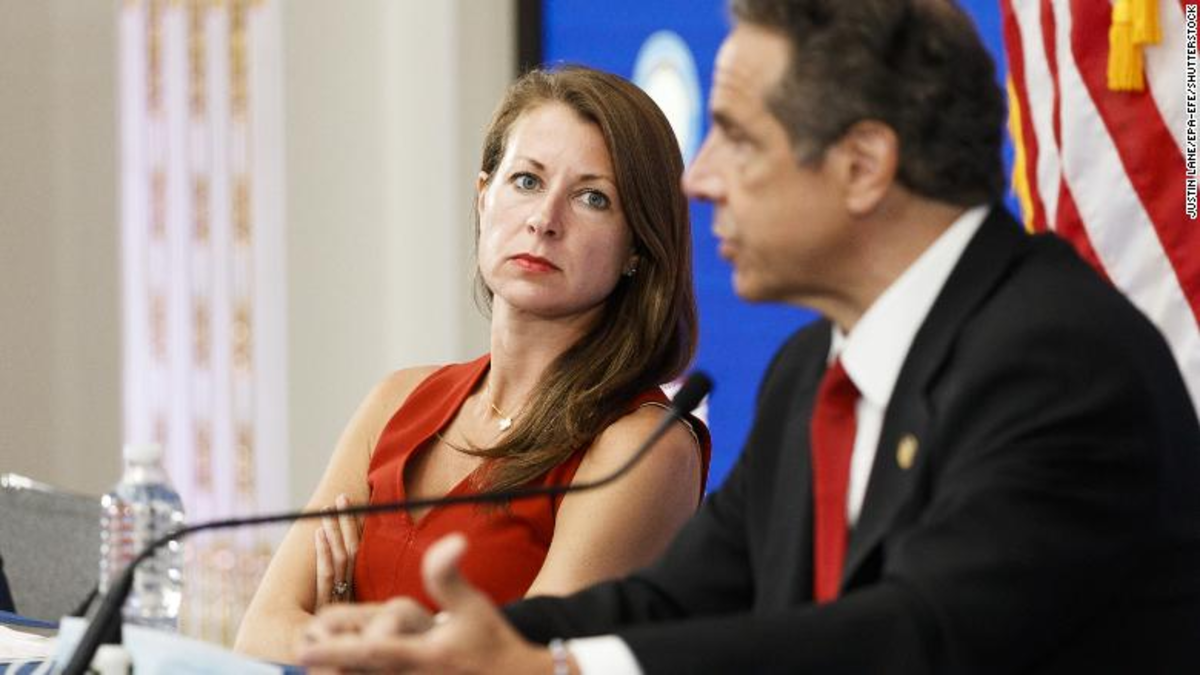 Regardless of the evidence and criticism from prominent leaders, Cuomo denies everything. He also publicly announced he would not step down from his position. 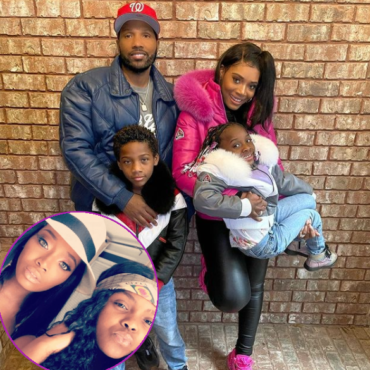 Reality couple Yandy and Mendeecees are responding to backlash they have been receiving after what went down between them and Yandy's adoptive daughter Infinity on the last episode of "Love & Hip Hop: Atlanta."   Get their side of the story below... Fans of "Love & Hip Hop: Atlanta" are NOT happy with Yandy Smith-Harris and her husband Mendeecess Harris. Folks are calling the couple out for what they call […]