Cubans Take to the Streets to Protest Against the Government 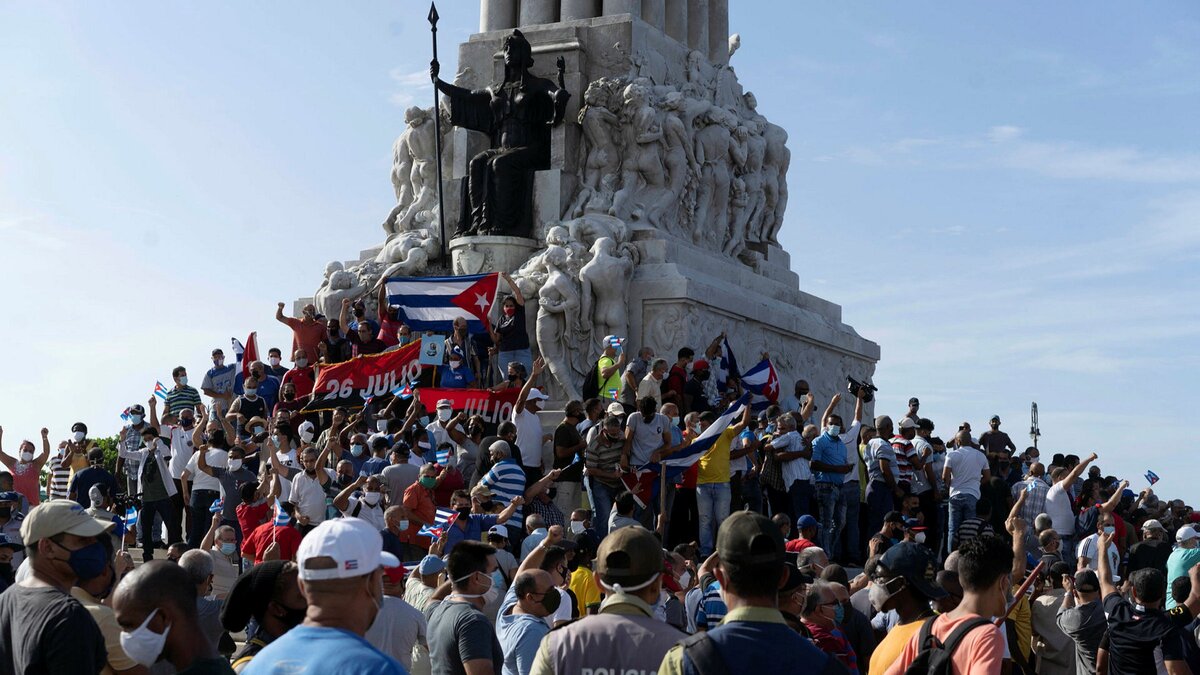 Across Cuba, citizens participated in the largest demonstration against the communist government in years.

“The United States calls on the Cuban regime to hear their people and serve their needs at this vital moment rather than enriching themselves,” Biden writes.

Black News Alerts stands with the Cuban citizens while they fight for better lives for themselves and future generations.

The post Cubans Take to the Streets to Protest Against the Government appeared first on Black News Alerts. 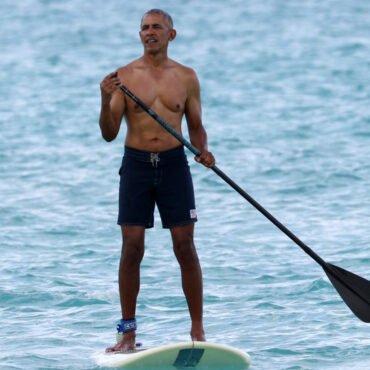 Former President Obama unveiled his 2021 summer playlist on Saturday, which includes artists like Jay-Z, Rihanna, Jazmine Sullivan and a host of collabs with rapper Lil Baby. “With so many folks getting together with family and friends, there’s a lot to celebrate this summer,” Obama said in an Instagram post.   View this post on Instagram   A post shared by Barack Obama (@barackobama) “I put together a playlist of […]