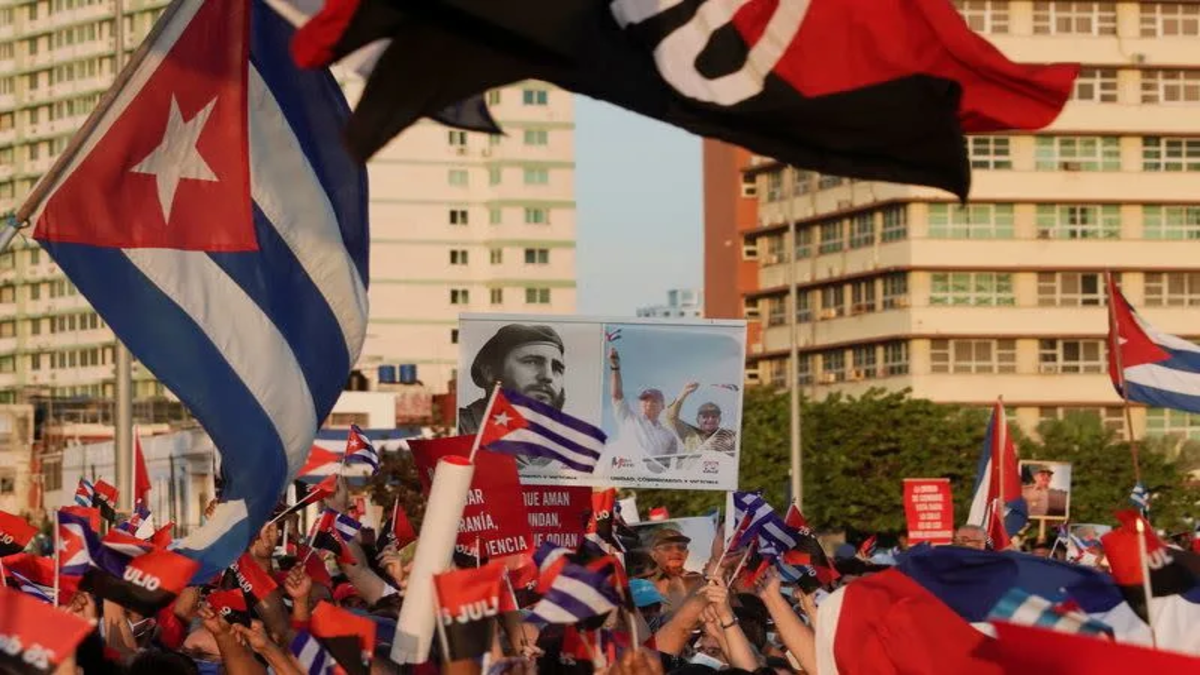 Cuba’s President Miguel Díaz-Canel and predecessor Raúl Castro were among the leaders of Saturday’s rally; the event showed citizens voicing support for the communist regime, a stark contrast to last week’s protests.

Saturday’s demonstrations took place on the same day Cuban-Americans traveled to Washington, D.C., to raise awareness of the crisis. Demonstrators stood outside the White House to make sure President Biden takes action to help the island. Protestors also went to the Cuban Embassy to rally for the island’s governmental change. 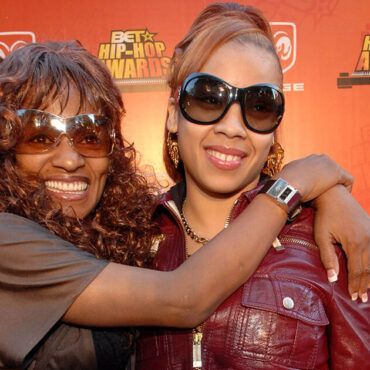 Frankie Lons, mother of R&B singer Keyshia Cole and star of reality series ‘Frankie & Neffie,’ has passed away. ((BREAKING NEWS)) Keyshia Cole’s sister, Elite Noel, announced the passing of their mother on Instagram.  Details surrounding the time of death are unclear.  July 19 would’ve been her 61st birthday. A cause of death has not been made public.  UNR/Black News Alerts has reached out to the family for further information. […]