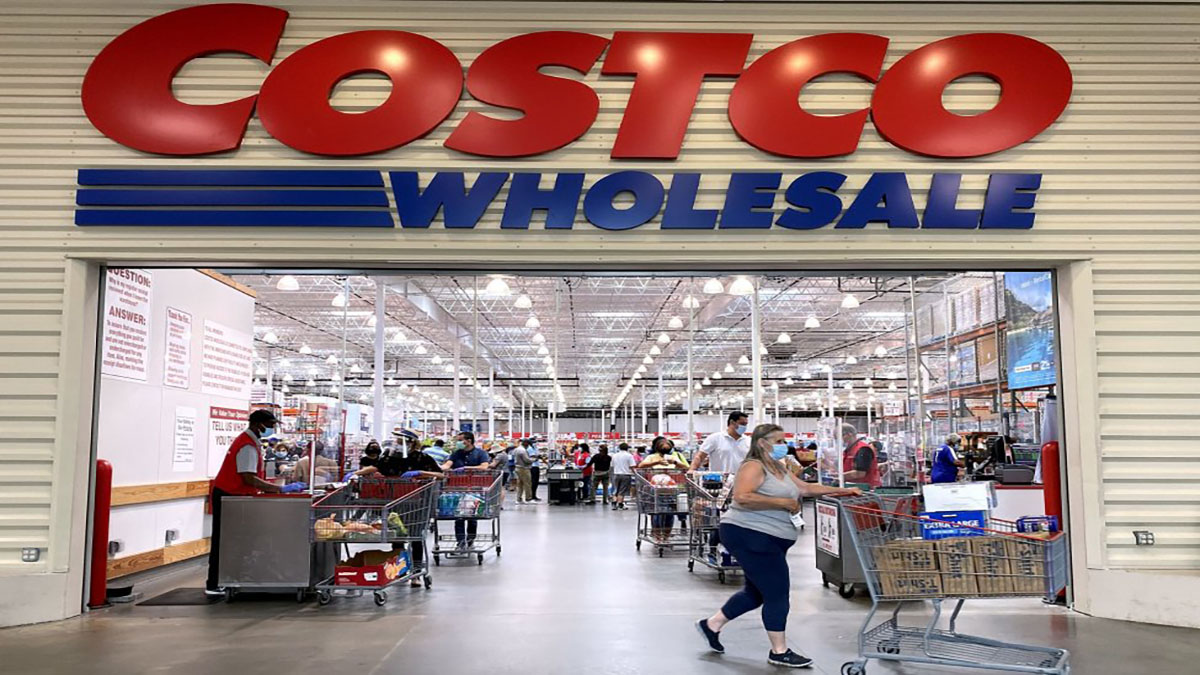 When members of Congress fight to set the minimum wage below a living wage, they are playing a role in creating and preserving poverty in the United States.

The $15/hr proposal with multi-year phase in is already a deep compromise.

$10 an hour is legislated poverty. https://t.co/uMlzZJt8yb

Despite the great news for Costco employees, the fight to raise the federal minimum wage to $15 was not approved in Joe Biden’s COVID relief proposal.

The ten-year NBA veteran shared his thoughts and feelings on the increased racism and xenophobia Asians have experienced in the United States in recent months. What We Know: Jeremy Lin, who currently plays for the Golden State Warriors G-League affiliate, the Santa Cruz Warriors, spoke candidly last week on his experiences with racism on an NBC Sports Bay Area discussion titled “Race In America: A Candid Conversation.” In the discussion, […]