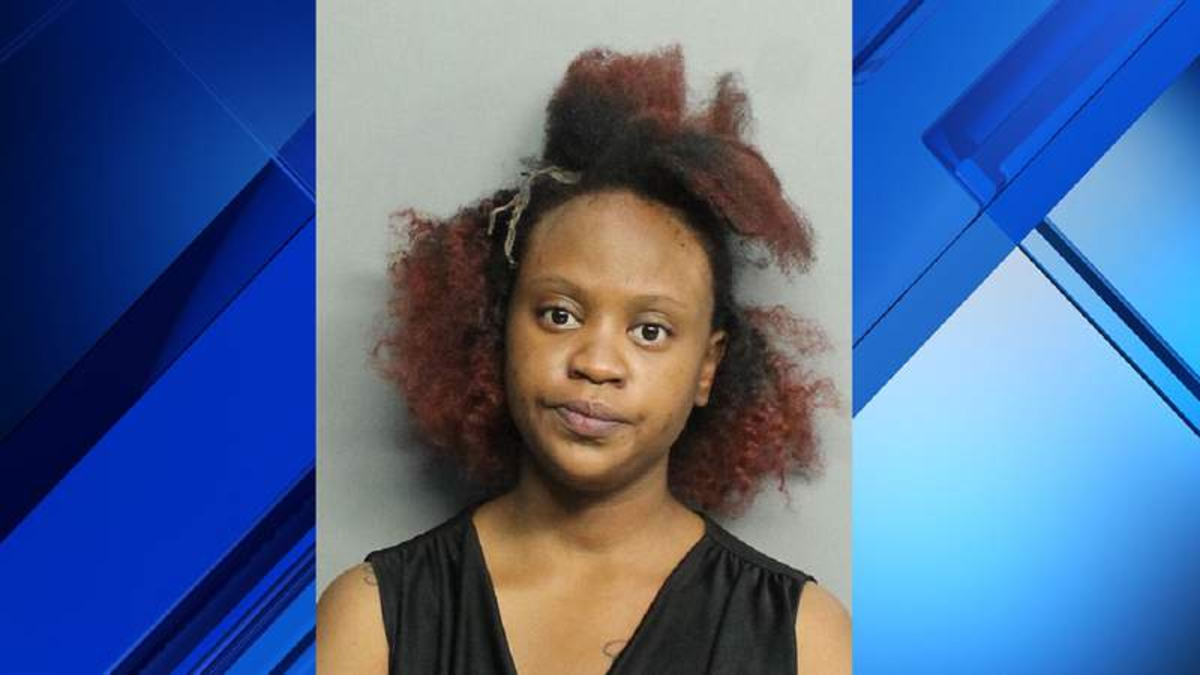 As of late, the newborn is safe and under observation at a hospital. Alongside this, her one-year-old is being taken care of by a relative. 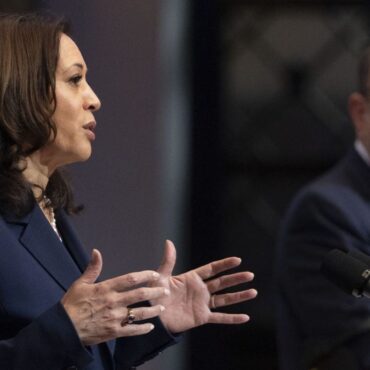 Harris Tells Guatemalans to Stop Migrating to the U.S.

While visiting Guatemala, Vice President Kamala Harris informed those who were thinking about migrating to the U.S. to re-think it. What We Know: Harris’ trip to Guatemala was her first foreign trip since taking the position of VP. Harris is set to meet with Giammattei and the Mexican president during her three-day visit to the area. President Joe Biden has given Harris the role of finding out why there has […]