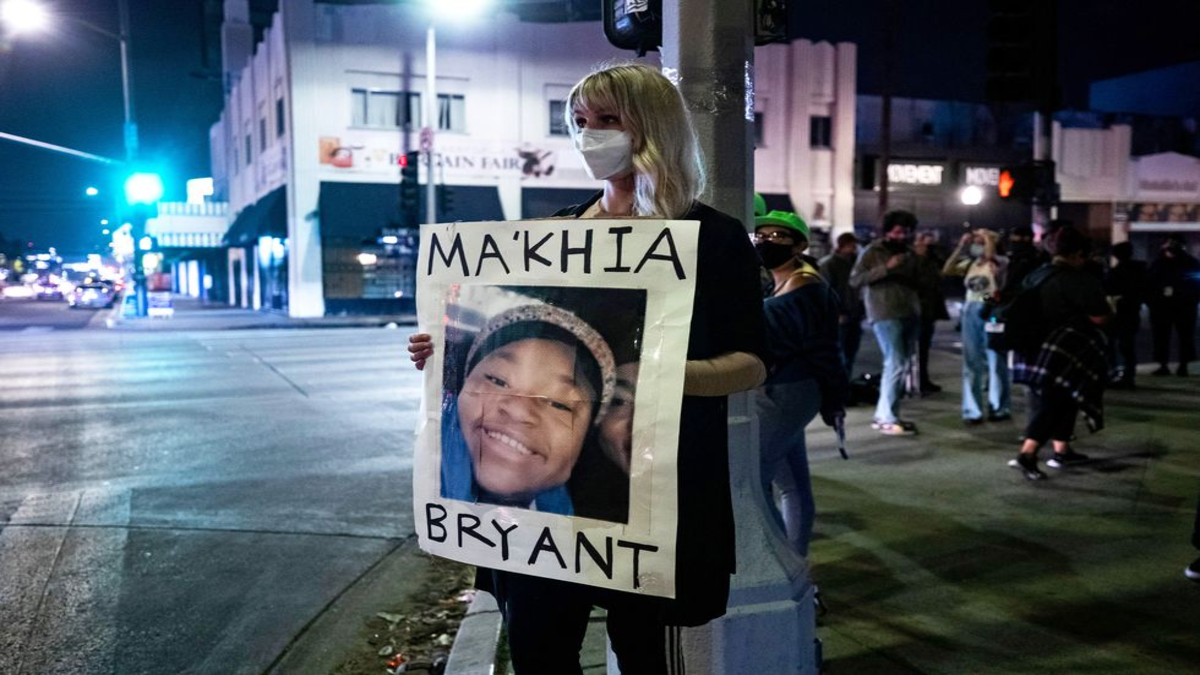 The Columbus Police Department released the recording less than six hours after Ma’Khia Bryant’s death at the hands of a police officer.

“Why’d you shoot her? You didn’t have to shoot her,” one bystander said.

Pettus questioned, “We have to ask ourselves: What information did the officer have? What did he see? How much time did he have to assess the situation? And what would have happened had he taken no action at all?”

Since January 2020, eight Columbus residents have died in police shootings. This includes Andre Hill, who police murdered after mistaking his phone for a gun. Ma’Khia’s death is an extra push to end police brutality. While America celebrates George Floyd’s justice, it must be repeated for Ma’Khia. 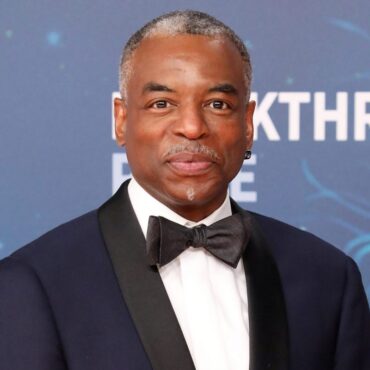 The popular trivia show “Jeopardy!” announced its final slate of guest hosts for Season 37 as executives continue their search for a permanent host. What We Know: The roster of temporary hosts was announced last Wednesday. Fans of Levar Burton congratulated the “Roots” and “Star Trek: The Next Generation” star for securing a spot to potentially replace longtime host Alex Trebek, who died last year after suffering from pancreatic cancer. […]