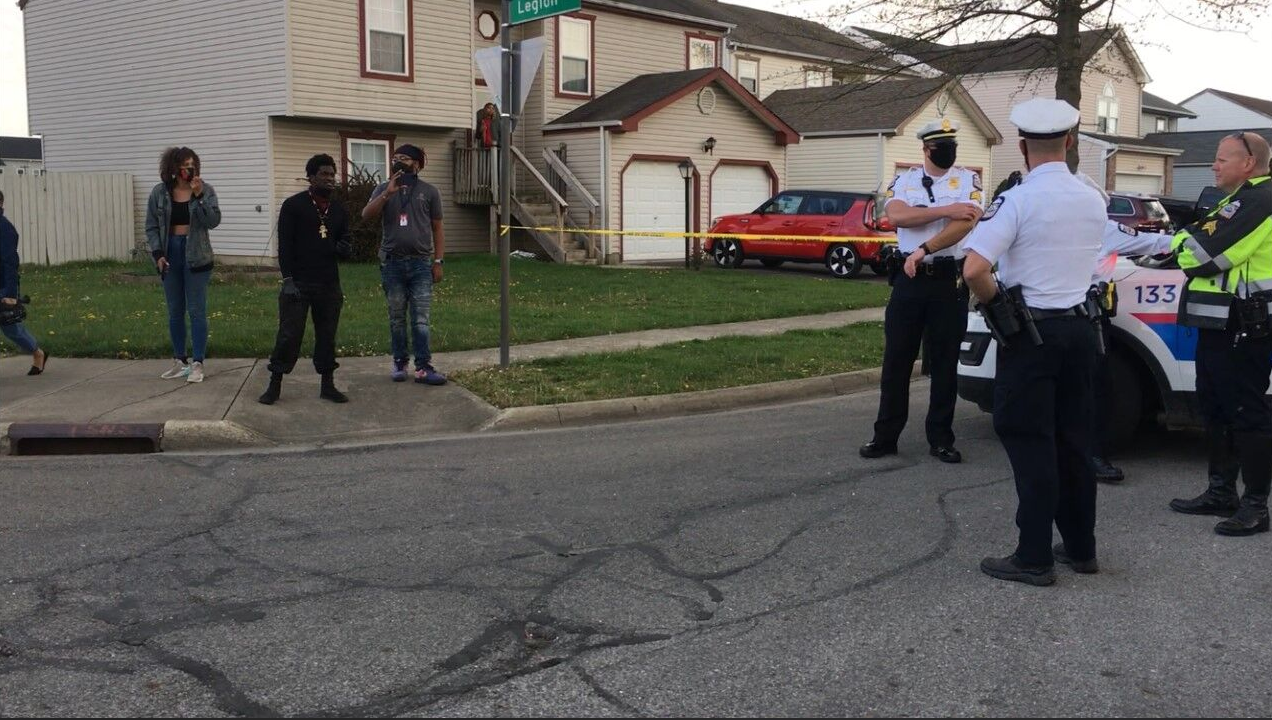 15-year-old Ma’Khia Bryant called the police because she needed help. She subsequently lost her life.

This afternoon a young woman tragically lost her life. We do not know all of the details. There is body-worn camera footage of the incident. We are working to review it as soon as possible. BCI is on the scene conducting an independent investigation . . .

This is a developing story.  It will be updated with information as available.

The post Columbus PD Shoot 15-Year-Old Ma’Khia Bryant Four Times In The Chest Killing Her After She Called Them For Help appeared first on Black News Alerts. 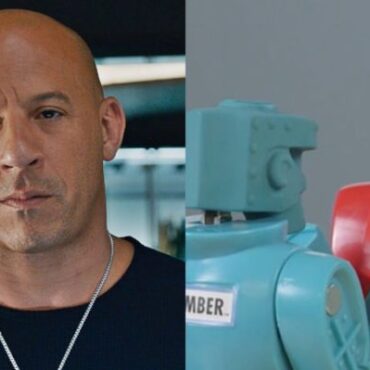 The classic Rock ‘Em Sock ‘Em kids tabletop toy featuring dueling robots is being turned into a live-action movie starring Vin Diesel. via Variety: “To take the classic Rock ‘Em Sock ‘Em game, with Mattel as my partner, and align it with the kind of world-building, franchise-making success we have had with Universal, is truly exciting,” said Diesel, whose production company One Race Films is working on the project with […]