Colorado Judge Steps Down After Saying N-word, All Lives Matter at Work 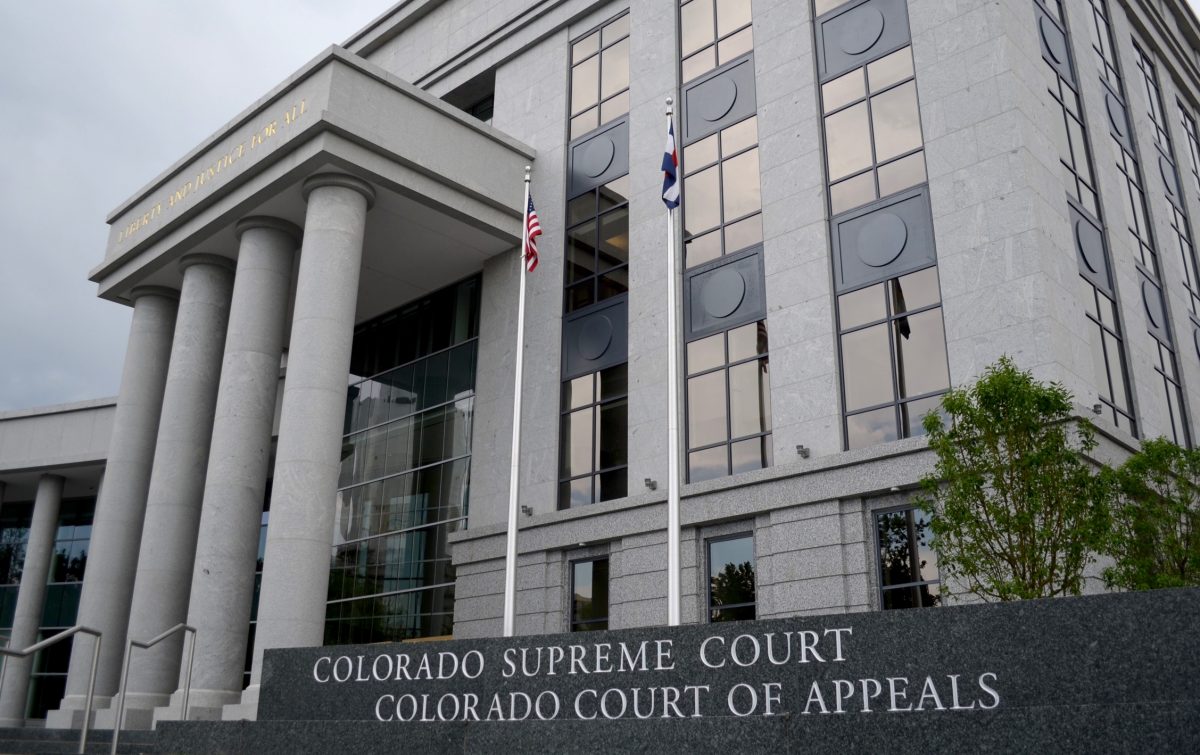 A Colorado District Judge resigned last week after admitting she used racial slurs with other coworkers and other inappropriate behavior at work.

Chase was appointed to the District Court on July 1, 2014 by former Colorado Gov. John Hickenlooper. She is only the fourth judge to be publicly censured in Colorado in the last decade.

The post Colorado Judge Steps Down After Saying N-word, All Lives Matter at Work appeared first on Black News Alerts. 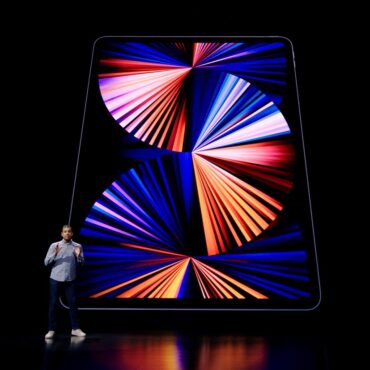 Apple Inc. has launched a new line of redesigned products geared towards fixing old issues and new pandemic problems. What We Know: The tech company announced a new slim iMac computer that is only 11.5 millimeters thick featuring a higher-quality video and microphone that uses its own processors to assist at-home workers to conduct smoother web meetings and projects. The computer will also come in seven different colors to choose from. […]