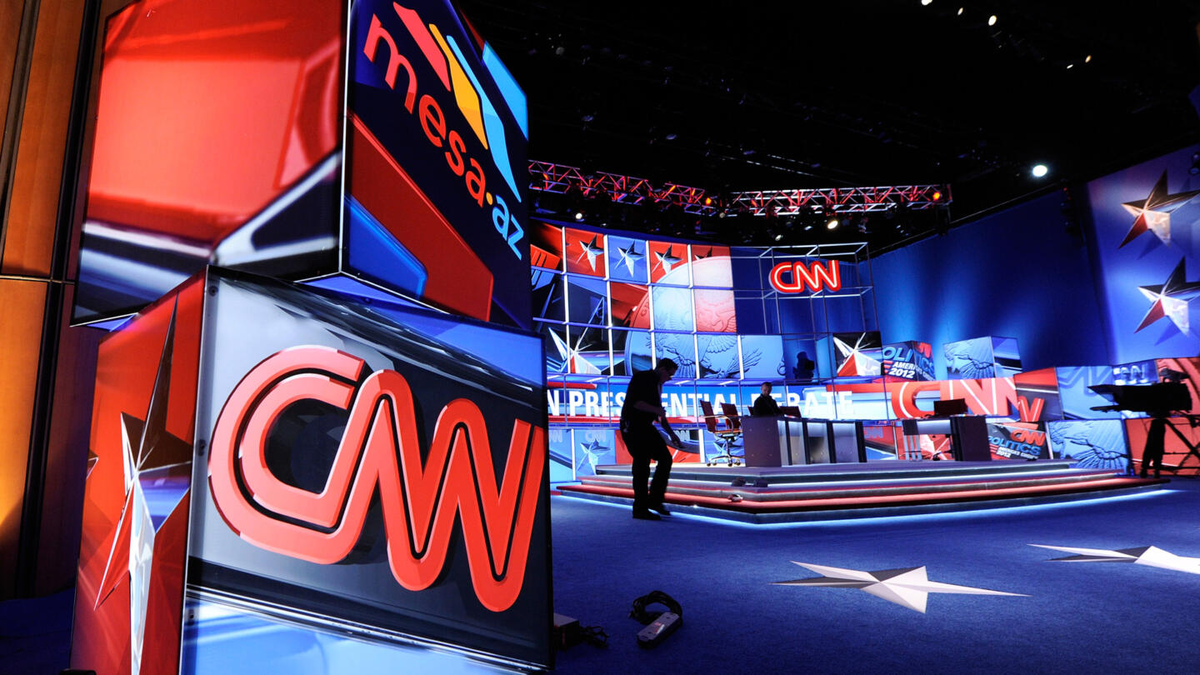 Carolyn Sung, an Asian-American producer for CNN, was arrested on April 13 while covering the Brooklyn Center protests against the police’s killing of Daunte Wright. An officer proceeded to ask her if she spoke English while restraining her.

“The First Amendment is clear: journalists have a robust right of access to gather and report the news without fear of intrusion or interference by law enforcement,”  Walker noted.

Minnesota leaders took the initiative in guaranteeing this won’t happen again. On Friday, a U.S. District Court judge issued a temporary restraining order. It prevents police from arresting, threatening to arrest, or using physical force against members of the press. After this decision and Walz’s response, the Minnesota State Patrol announced in a press release they will exempt the media from dispersal orders. They also banned the use of chemical sprays on them. 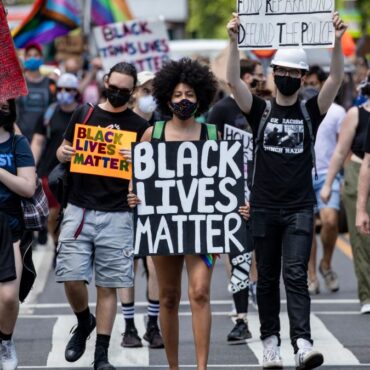 A new GOP bill proposes a plan to strip convicted protestors of access to government programs including food stamps, student loans, and health care. What We Know: Republican state senator David Osmek, from Minnesota, has proposed a new bill that would bar those convicted of crimes at protests from state financial assistance. The law threatens to make convicted protestors ineligible for “any type of state loan, grant, or assistance, including but not limited to college student loans […]