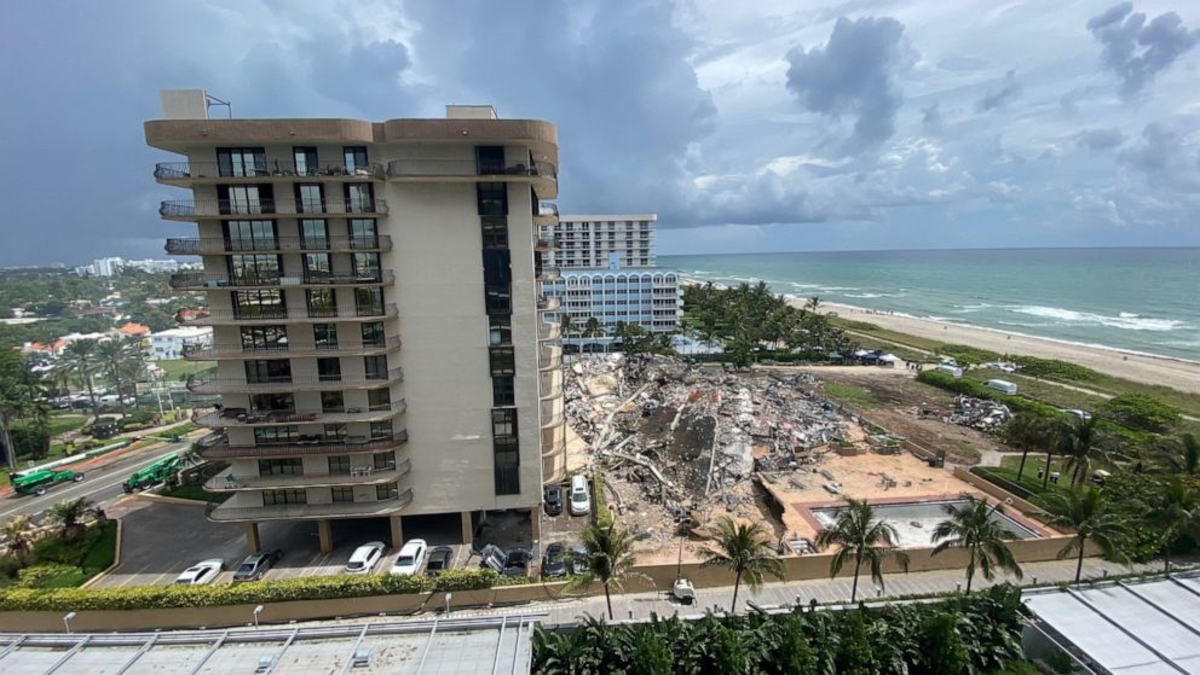 The class-action suit, which seeks over $5 million, aims to compensate the victims who lost their homes and loved ones.

As of Monday, 150 people remain unaccounted for, while the death toll went up to 11 after Thursday’s event. Search teams in Miami continue to search through debris to find survivors. 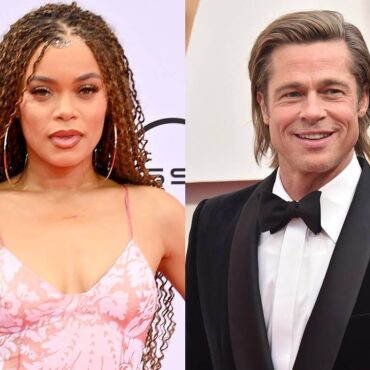 Andra Day Wants You to Know She’s Not Dating Brad Pitt: ‘Somebody Was Bored That Day’

Andra Day is shutting down rumors that she may be dating Brad Pitt. via People: The actress and singer, 36, told Entertainment Tonight she was not dating Pitt, 57, while at the 2021 BET Awards on Sunday. Both Pitt and Day were at the 2021 Academy Awards in April. While it’s unclear how the rumor started, Day said, “We’ve never met.” “I was like, ‘Oh, all right,’ ” Day said. […]