Civil Rights Activist and Businessman Vernon Jordan has Died at 85 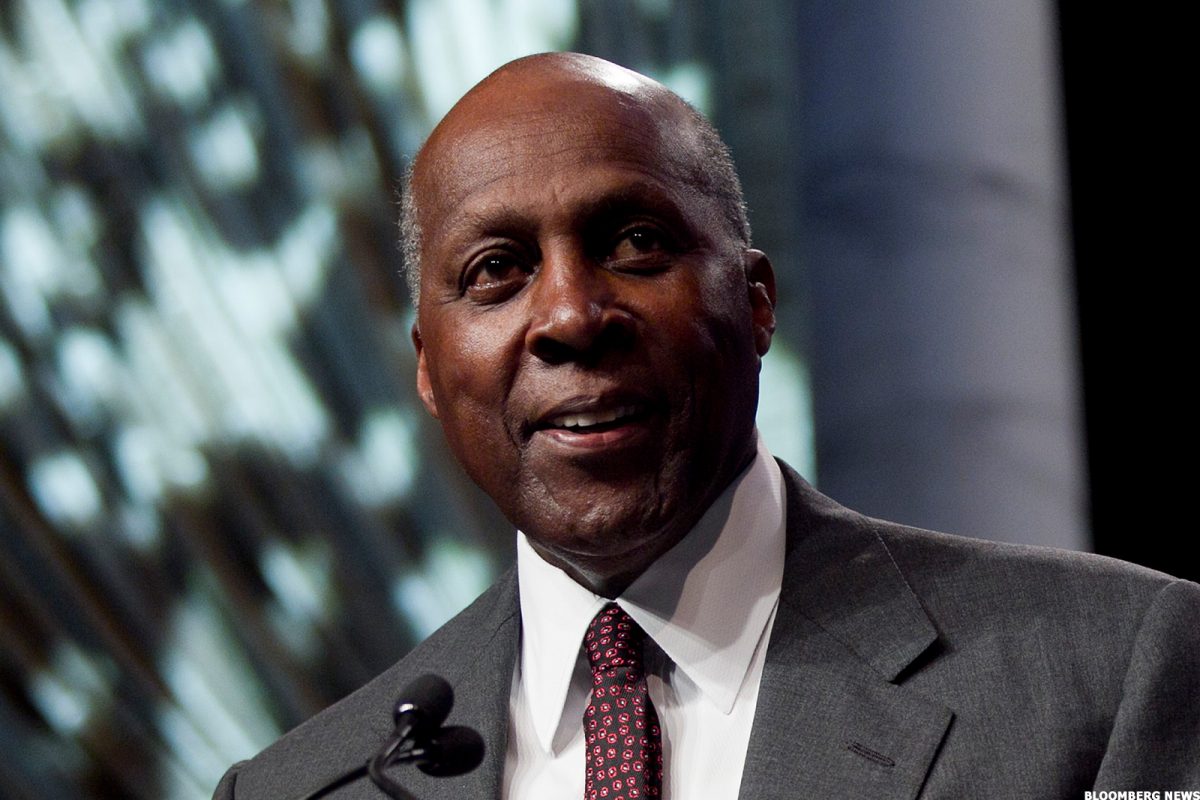 Vernon Jordan, businessman and advisor to President Bill Clinton, died at the age of 85 on Monday evening.  According to his daughter, Vickee Jordan, “Vernon E. Jordan Jr. passed away peacefully last evening surrounded by loved ones. We appreciate all of the outpouring of love and affection,”

Born in the Jim Crow South city of Atlanta, GA, in 1935, Jordan worked tirelessly through his life, not just in civil rights and politics but also in business.  Harvard Historian Henry Louis Gates Jr. discussed his work in an interview with Bloomberg stating he was “kind of the Rosa Parks of Wall Street.” He continued by stating Jordan “realized that the first phase of the modern civil rights movement was fighting legal segregation, but the roots of racism were fundamentally economic.”

Jordan’s civil rights journey began after he graduated from DePauw University in 1957, the only black student in his class.  He continued his education by attaining his law degree from Howard University School of Law in 1960, later returning to Georgia, where he would become an integral part of multiple civil rights organizations.

In his 30s, Jordan worked for the NAACP and the United Negro College Fund, later becoming the President and CEO of the National Urban League in 1971.  He survived an assassination attempt in 1980 by white supremacist Joseph Paul Franklin.  Franklin was never prosecuted for shooting Jordan but was executed for the deaths of more than 20 people in 2013.  Throughout his time, Jordan would hold the positions of President of United Negro College Fund, Inc., Director of the Voter Education Project in the Southern Regional Council, Attorney consultant in the U.S. Office of Economic Opportunity, Assistant to Executive Director in the Southern Regional Council, and the Georgia Field Director in the NAACP.  After turning down President Clinton’s offer to be the first Black U.S. Attorney General, he became the transition team’s co-chairman and an unofficial advisor to the president.  Though holding no office in the administration, Jordan’s influence was felt in convincing Colin Powell to become Secretary of State, and in 1993 he encouraged Clinton to pass the NAFTA agreement.

While being involved in civil rights struggles organizationally, he also joined the struggle in his law career.  As a clerk for Atlanta civil rights attorney icon Donald Lee Hollowell, Jordan was involved in the case of two black students, Hamilton Holmes and Charlayne Hunter, integrating the University of Georgia. In 1982 Jordan retired from the National Urban League to work as an attorney, practicing general, corporate, legislative, and international law at Akin Gump after leaving private practice in Arkansas and Georgia.  Jordan joined New York investment firm Lazard Freres & Co. as a senior managing partner in 2000, releasing his autobiography the following year, “Vernon Can Read!: A Memoir.”  In 2020, PBS released a documentary on the icon entitled “Vernon Jordan: Make It Plain.”

Jordan is survived by his wife of 34 years, Ann Dibble Jordan, and their four children, Antoinette Bush, Mercer Cook, Janice Roberts, and Jacqueline Cook, along with nine grandchildren.  Our thoughts and prayers are with the family and close friends of this icon. 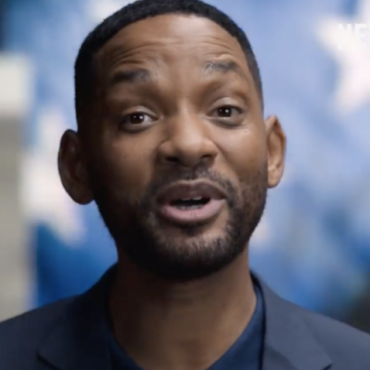 Does Will Smith have his eyes set on the Oval Office? The actor stopped by Crooked Media’s Pod Save America podcast where he once again floated the idea of running for political office one day. via Complex: “I think for now I’ll let that office get cleaned up a little bit and then I’ll consider that at some point down the line,” Smith said. “I absolutely have an opinion, I’m optimistic, I’m […]