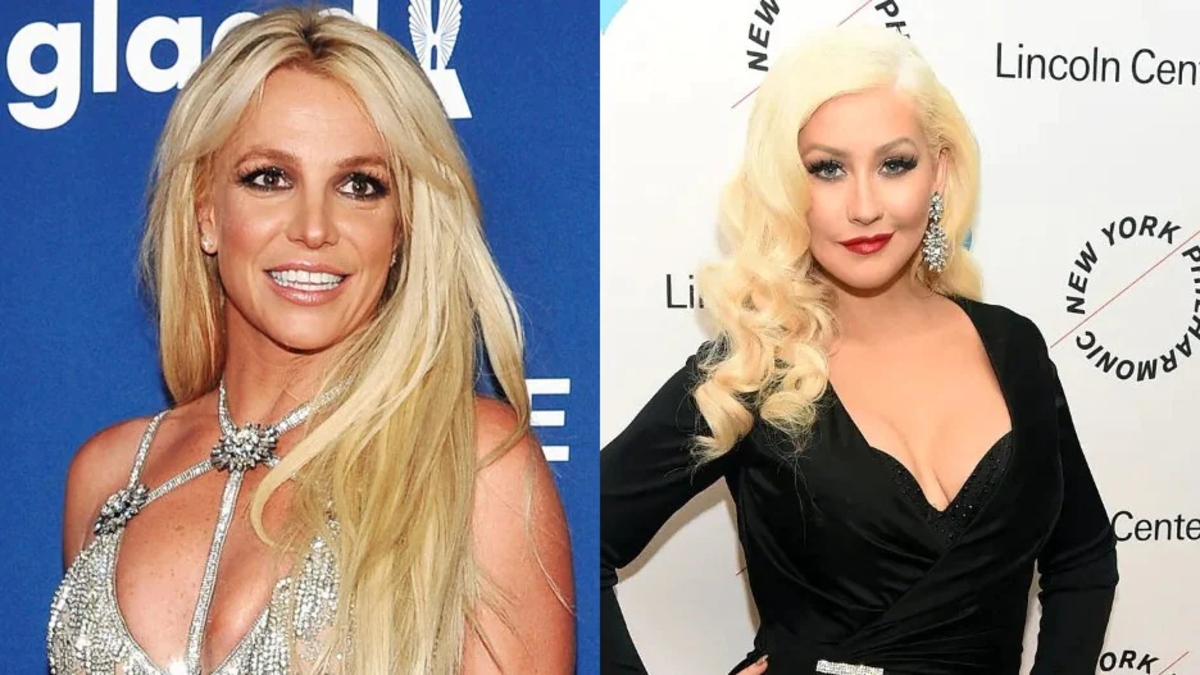 These past few days I’ve been thinking about Britney and everything she is going through.

It is unacceptable that any woman, or human, wanting to be in control of their own destiny might not be allowed to live life as they wish. pic.twitter.com/NRhNwcJaD3

The State of California placed Britney under this custodianship in 2008 after she suffered from a severe mental breakdown. 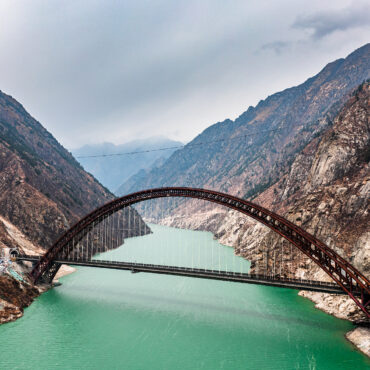 On June 25, the first bullet train line entered China’s transportation line. What We Know: The capital of Tibet, Lhasa, now connects to the city of Nyingchi by bullet rail. It crosses over 31 regions of mainland China, giving residents access to the train. Six years of construction created the railway stretching 435 kilometers and containing 47 tunnels and 131 bridges. The construction of a single railway from Sichuan to Tibet […]