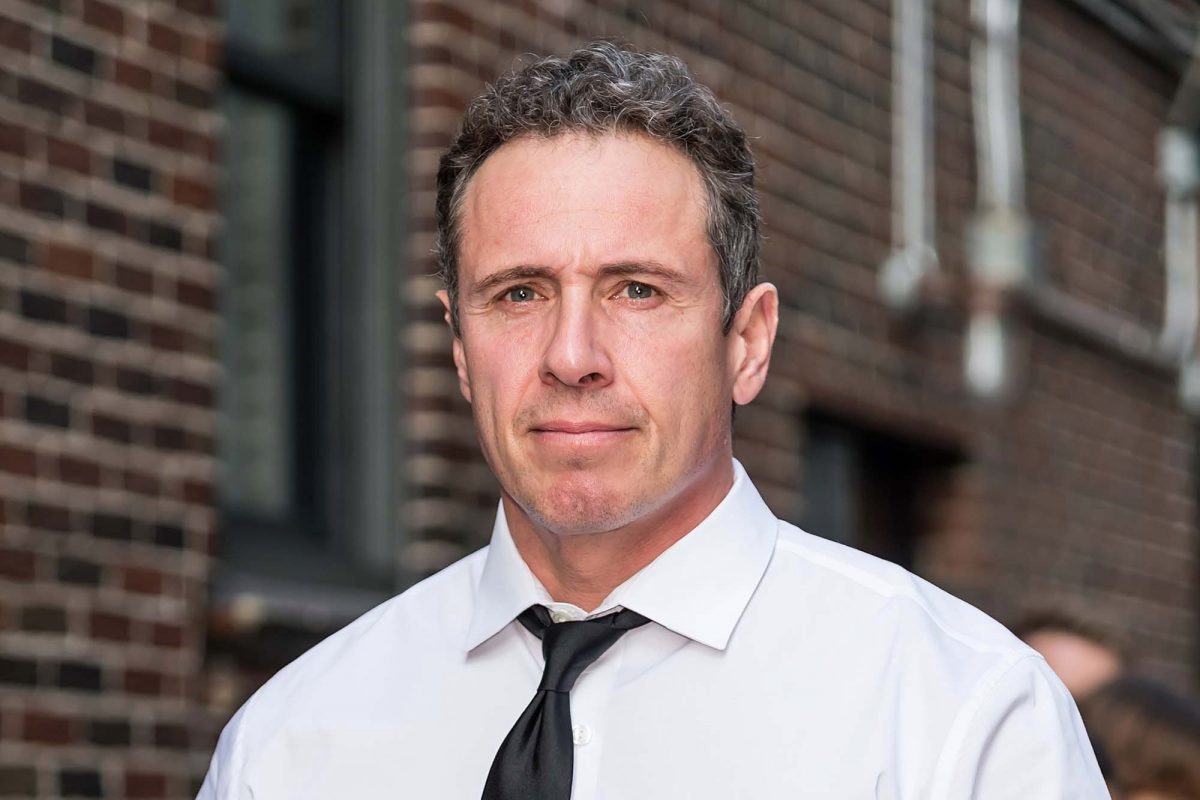 The CNN anchor stated on Friday night that major changes in police reform would only come when “white people’s kids” start dying at the hands of police.

He’s absolutely right. This clip from @ChrisCuomo is a must watch. pic.twitter.com/FSJdUdjYgw

Protests over police brutality were common throughout the country following the death of George Floyd. The Minneapolis community and nation at large remain on edge in the wake of Daunte Wright’s murder and the expected verdict in the ongoing trial of Derek Chauvin. 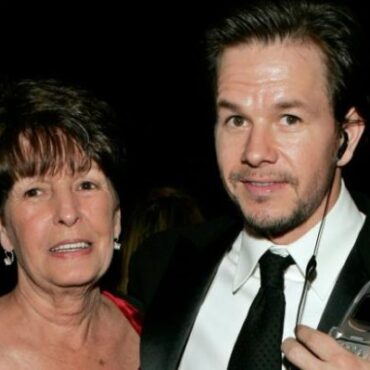 Alma Wahlberg, the mother of actors Donnie and Mark Wahlberg, has died, the brothers announced Sunday. She was 78. via CNN: “My Angel. Rest in peace,” Mark wrote in the caption of a photo of the family matriarch on Instagram. “My mom Alma’s joy for life, love and people — combined with a pride in her humble beginnings and refusal to forget where she came from — undoubtedly shaped me […]