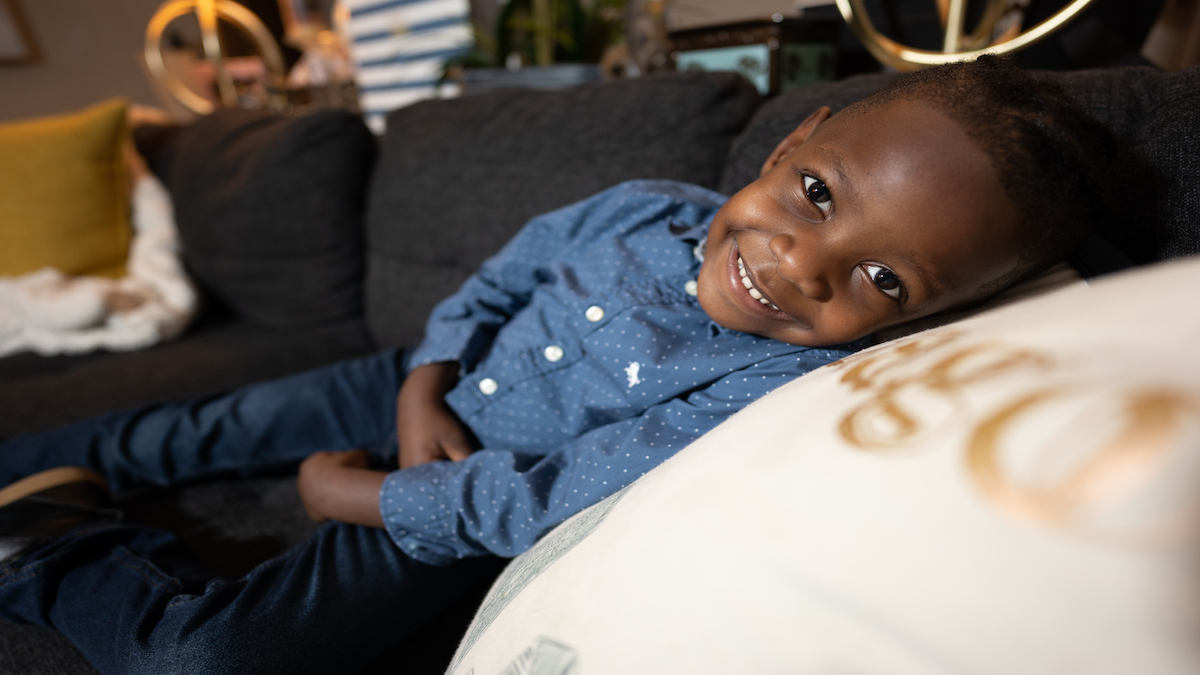 The mother of a student doesn’t approve of the “outdated” grooming policy.

Nelson says even if she does take Jett out of the Providence St. Mel, she will still try to work with parents and alumni of the school to update their handbook and policies properly. 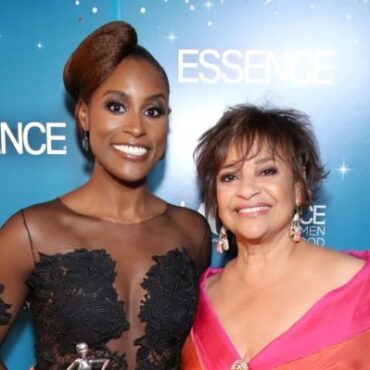 Debbie Allen is pure legend, actress, dancer, choreographer, singer-songwriter, director and producer. She is opening up about the roadblock that’s keeping her from bringing back “A Different World.” via: The Root What happens to a potential TV show reboot that dies down before it can properly fire up? Does it dry up, like a raisin in the sun? Does it fester like a sore and then run? Or does it […]