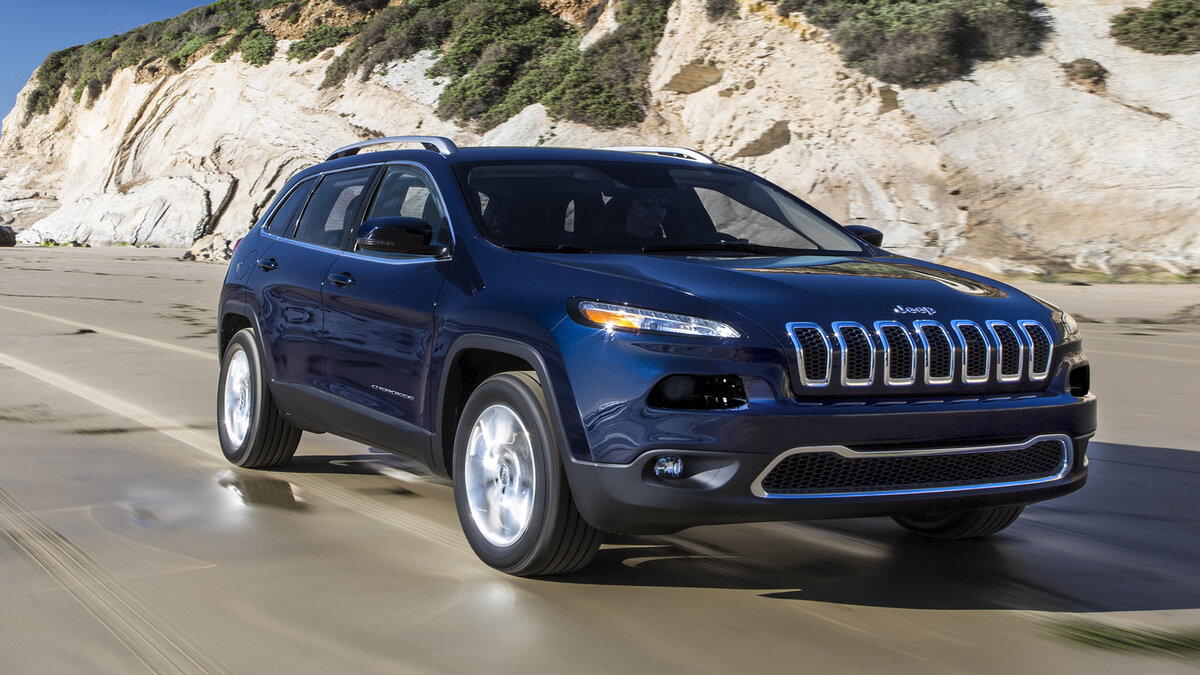 “We’re in a day and age in this country where it’s time for both corporations and team sports to retire the use of Native American names, images and mascots from their products, team jerseys and sports in general” Hoskin states.

The Cherokee name has been around for hundreds of years longer than Jeep has. They appear to have plenty of grounds to fight for ownership of the name. 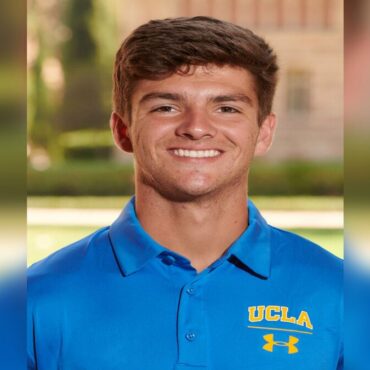 UCLA student-athlete Chris Weiland has been dismissed after a video of him dropping racist and homophobic slurs went viral. What We Know: Chris Weiland was a member of the cross country and track and field teams at UCLA until the incident occurred. According to People Magazine, Weiland was filmed back in 2019 using the “n-word” to describe a man who had an affair with his girlfriend. The video takes place […]