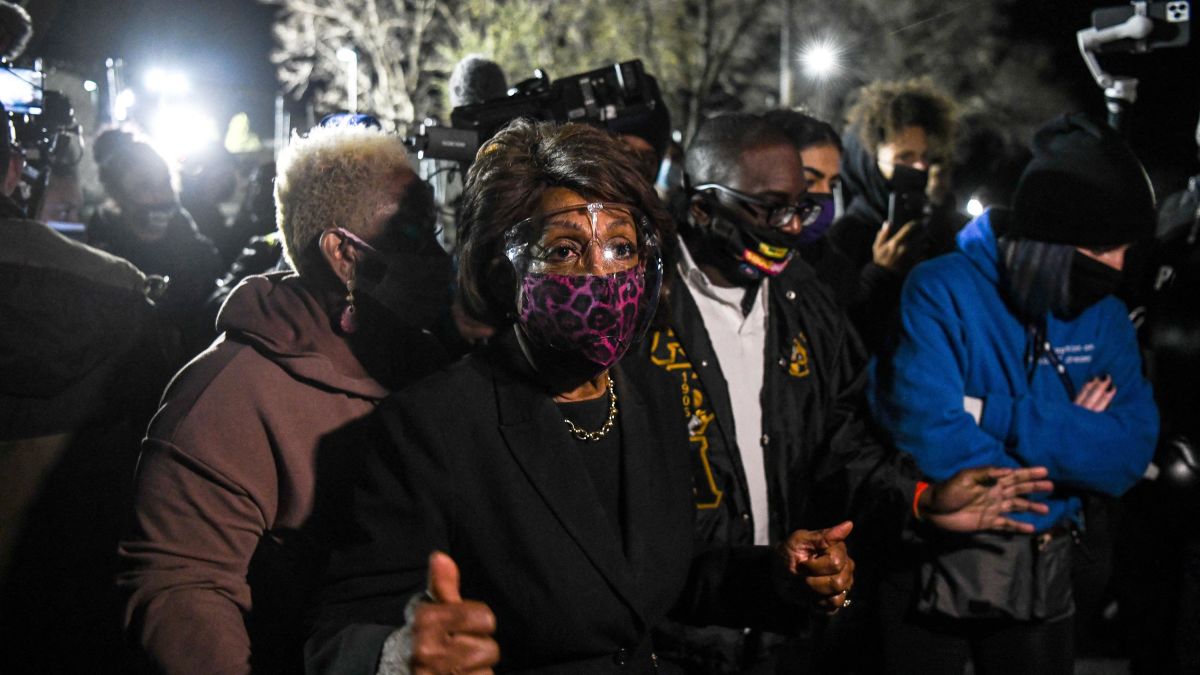 The judge overseeing the murder trial of former Minneapolis police officer Derek Chauvin called recent comments made by U.S. Rep Maxine Waters “abhorrent,” saying they could lead to an appeal by the defense.

Waters is currently serving her 15th term in Congress. Throughout her career, she has been a powerful voice for racial justice advocating in communities across the country. 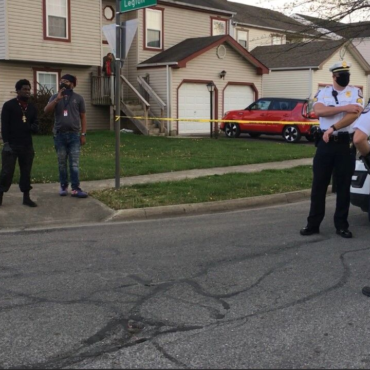 15-year-old Ma’Khia Bryant called the police because she needed help. She subsequently lost her life. What We Know: The Ohio Bureau of Criminal Investigation is investigating a fatal police shooting in South Columbus. Family members have identified 15-year-old Ma’Khia Bryant as the victim.  Police were called to the 3000 block of Legion Lane just before 3:45 p.m. on Tuesday on a report of an attempted stabbing. Citizens on the ground […]