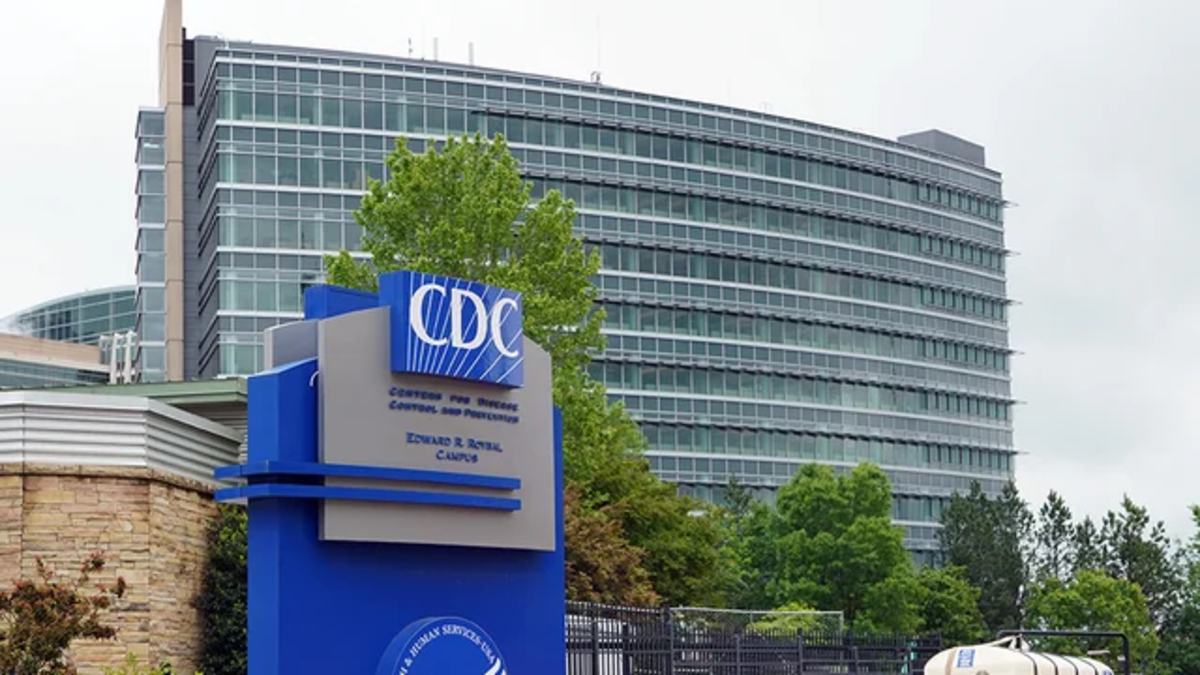 Cases of melioidosis, usually referred to as Whitmore’s disease, were found in Georgia, Texas, Kansas, and Minnesota.

The Centers for Disease Control and Prevention face difficulty in researching Whitmore’s disease. Since patients begin showing symptoms two to three weeks after transmission, they may have a hard time figuring out how they got sick. 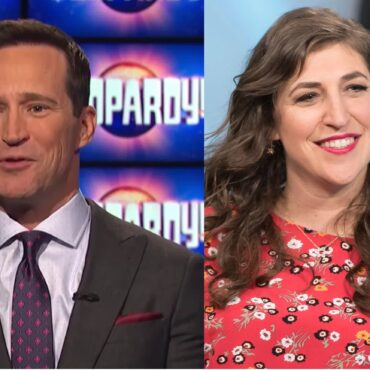 Mike Richards and Mayim Bialik have been named as the new hosts of “Jeopardy!,” Sony revealed Wednesday. What We Know: Richards, an American television producer, will host the long-running daily syndicated program while Bialik will host primetime and spinoff series. “We took this decision incredibly seriously,” said Ravi Ahuja, chairman of global television studios and corporate development for Sony Pictures. “A tremendous amount of work and deliberation has gone into […]