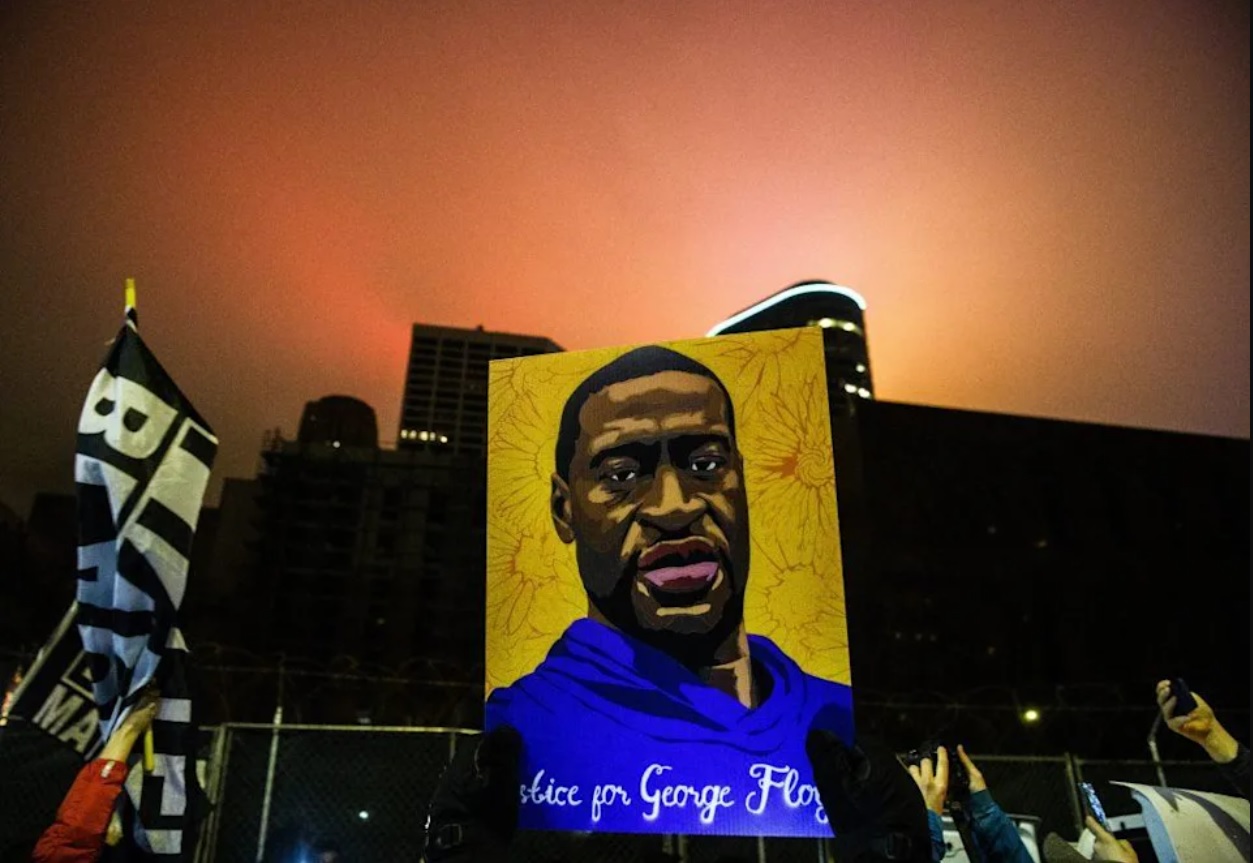 A cardiologist testified in Derek Chauvin’s trial that George Floyd had a strong heart, weakening the defense’s argument that heart conditions played the primary role in Floyd’s death.

The trial is expected to conclude later this week, with closing arguments slated for Monday. Chauvin is charged with second-degree manslaughter, as well as second and third-degree murder. If convicted of second-degree murder, Chauvin may face anywhere up to 15 years in prison. 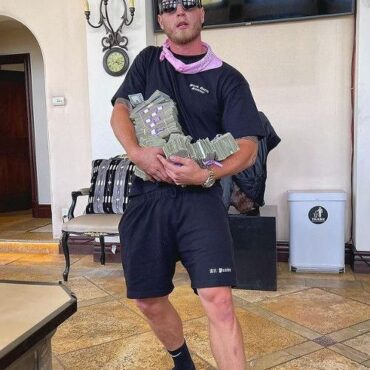 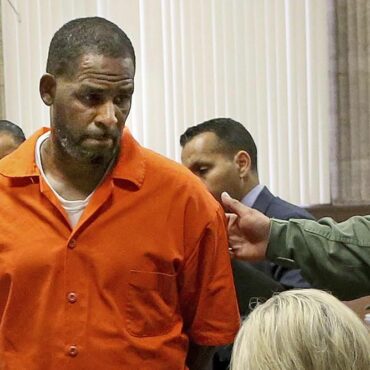 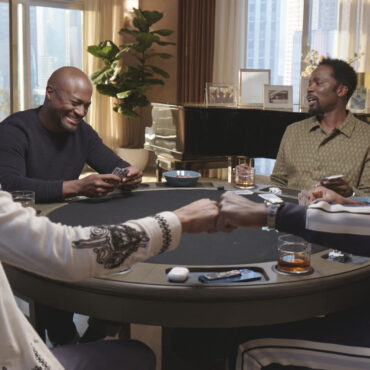