Capitol Rioters Are Now Blaming Trump in Their Court Appearances 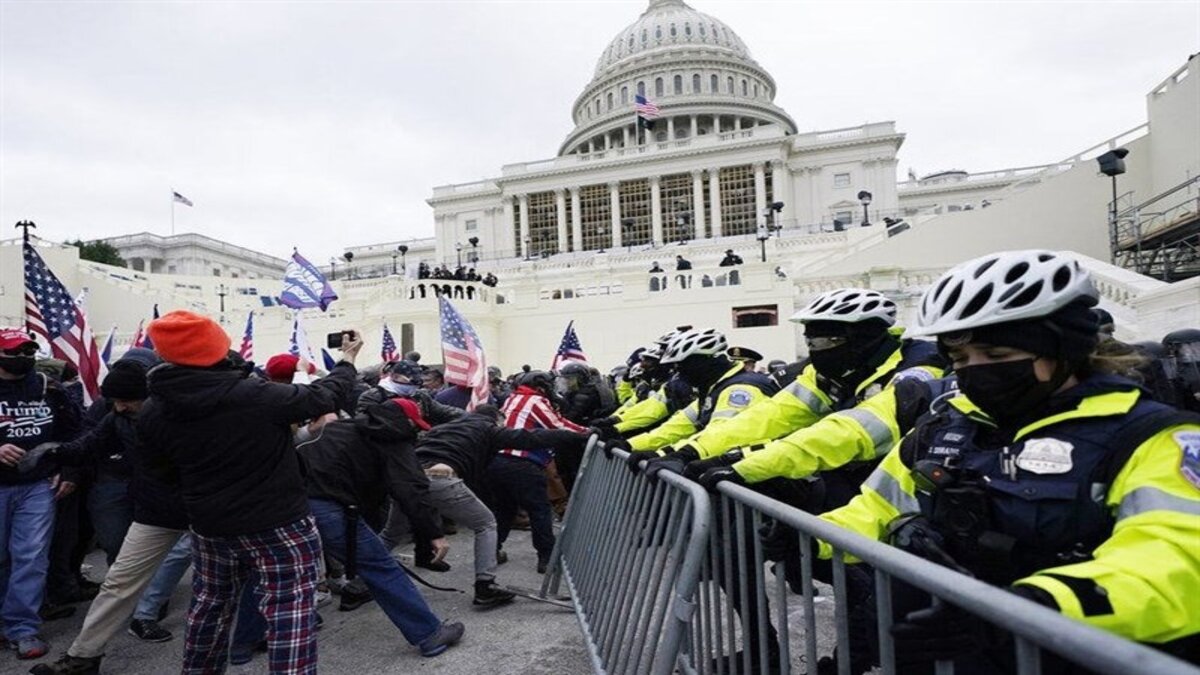 The results of the impeachment trial of former president Donald Trump could benefit those criminally charged in connection with the Capitol Riot.

The fate of the Capitol rioters on trial continues to update amidst news of former president Donald Trump’s acquittal from impeachment. 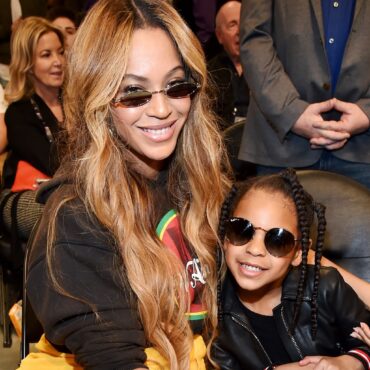 Blue Ivy Models with Beyoncé For An Upcoming Ivy Park