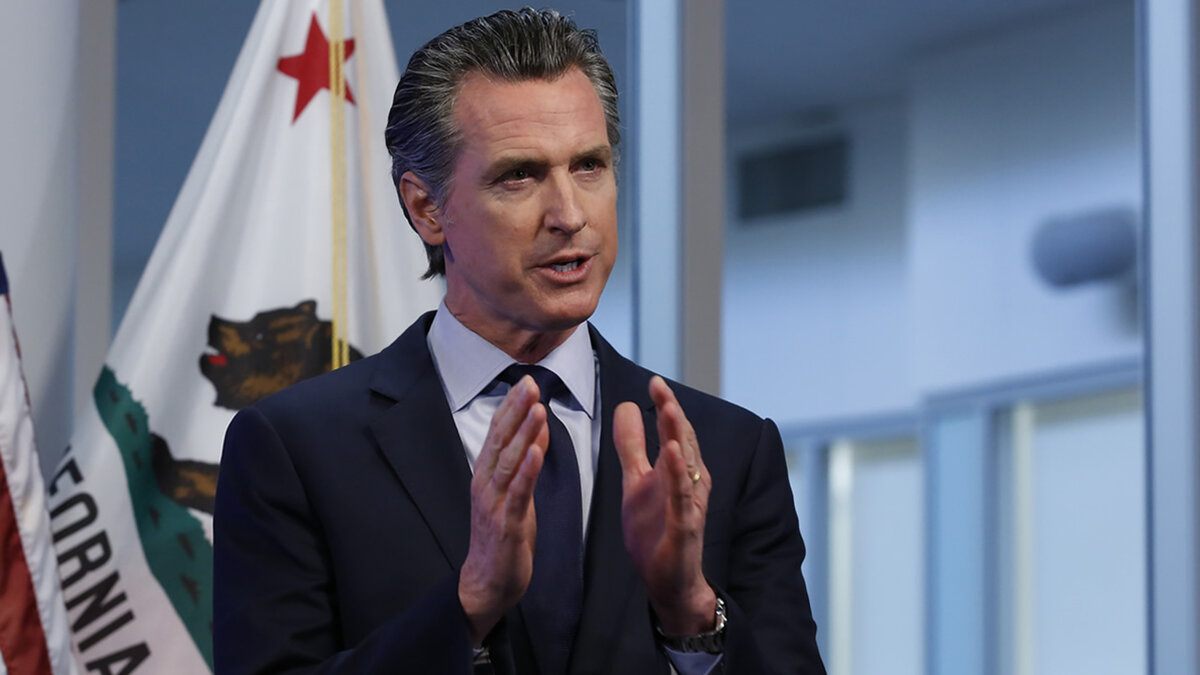 Most governments will receive their federal funding in two batches, one this year and the other in 12 months. 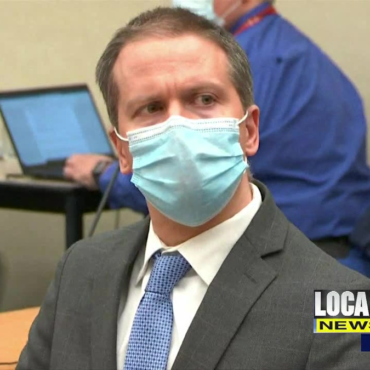 Judge Peter Cahill ruled Wednesday that there were four factors in George Floyd’s killing; this allows Cahill to sentence Derek Chauvin to a longer prison sentence. What We Know: Last month, a jury convicted Chauvin of two murder counts and one manslaughter count. CNN reports Chauvin could face approximately 40 years in prison for second-degree murder, 25 for third-degree murder, and 10 for manslaughter. Since the former Minneapolis policeman has […]