California to Pour $536 Million Into Fire Prevention Amid Drought Concerns 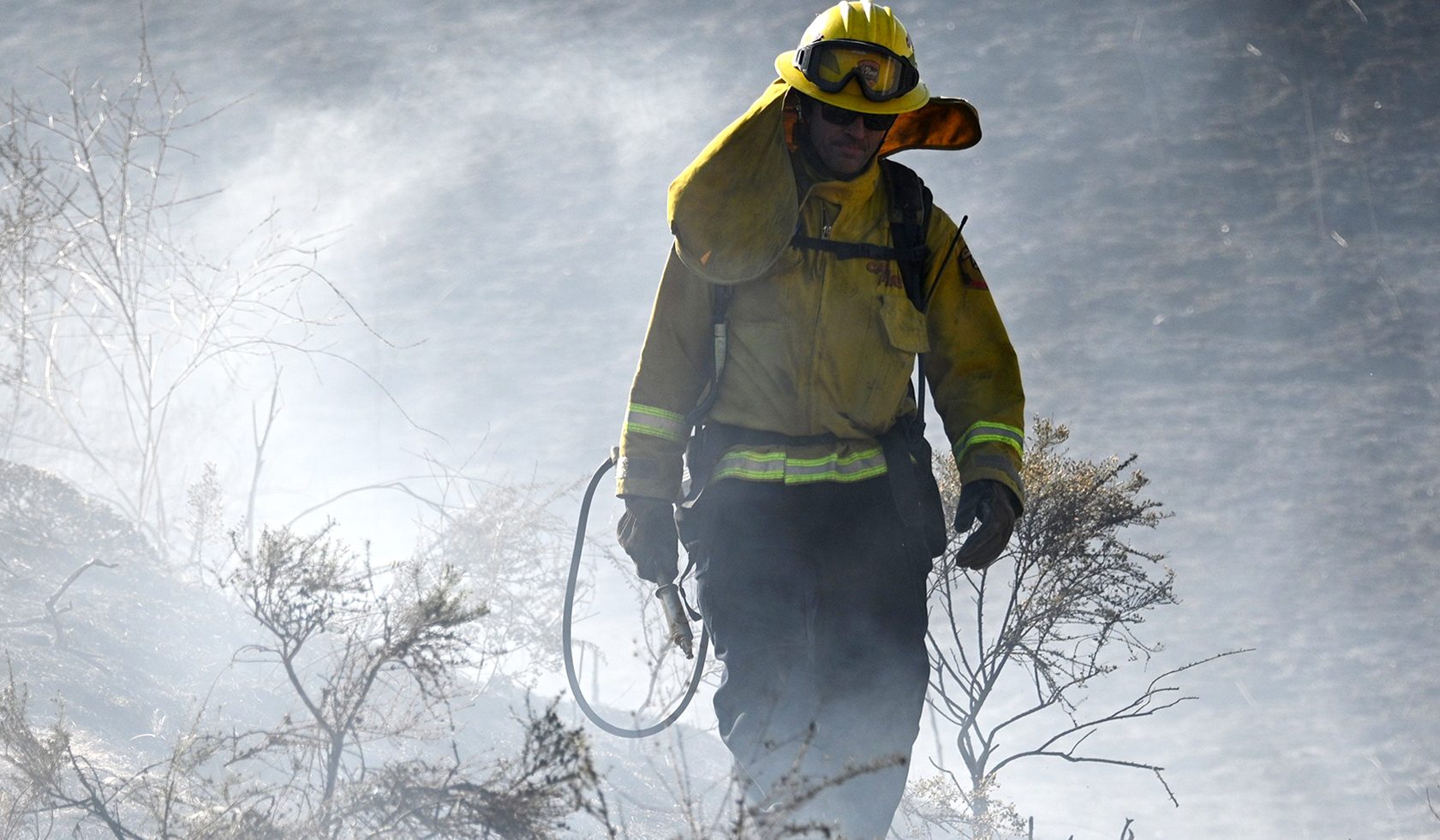 State officials in California are preparing for the after-effects of extremely low rainfall.

The preventative measures come after a catastrophic fire season last year that left more than 4 million acres across the state destroyed and lingering dense smoke for weeks. 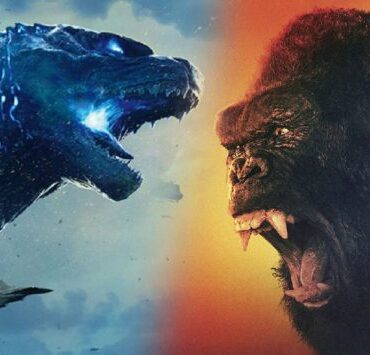 ‘Godzilla vs. King Kong’ to Become Highest-Grossing Film of the Pandemic

“Godzilla vs. King Kong” is on track to become the highest-grossing North American film since the beginning of the coronavirus pandemic. via NYP: The Warner Bros. and Legendary flick netted $48.1 million in its first five days since opening in theatres on March 31, Boxoffice Pro reported. According to the film industry magazine, the movie could have surpassed $57.9 million in sales as early as last Thursday, which would be […]