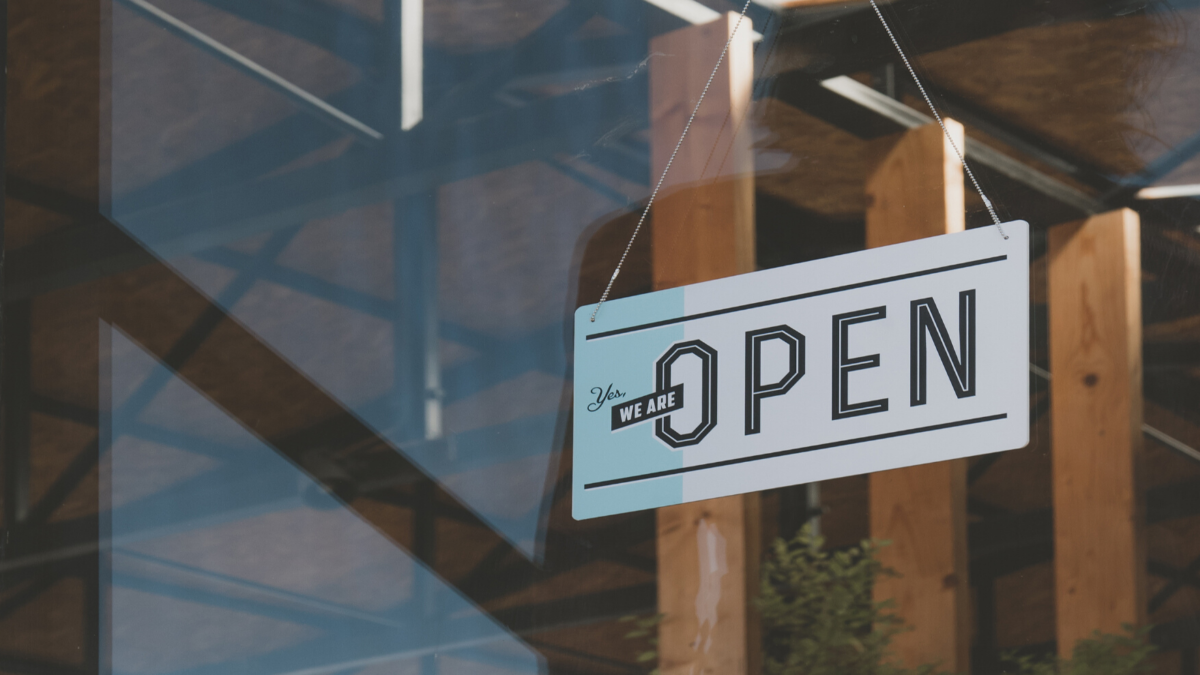 California’s four-tier Blueprint for a Safer Economy has guided the state through the pandemic. However, it possibly is unnecessary after June 15. To eradicate this measure, California must have a sufficient vaccine supply for residents 16 years and older, and low hospitalization rates must additionally be shown.

The announcement comes more than a year after California shut down due to the pandemic. The country’s most populated state was extremely affected by the coronavirus. More than 58,000 California locals have died from COVID-19 since 2020. 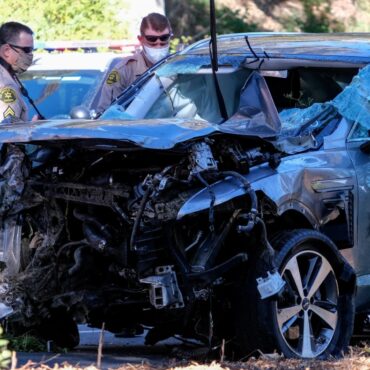 The golf star was injured during an accident in February when his vehicle went off the road and crashed onto a hillside. What We Know: Los Angeles County Sheriff Alex Villanueva gave updates on the investigation into Woods’ crash at a conference Wednesday morning. The investigation was completed last week, but details were being withheld due to privacy concerns. According to CNN, Woods was driving in an SUV 26 miles […]