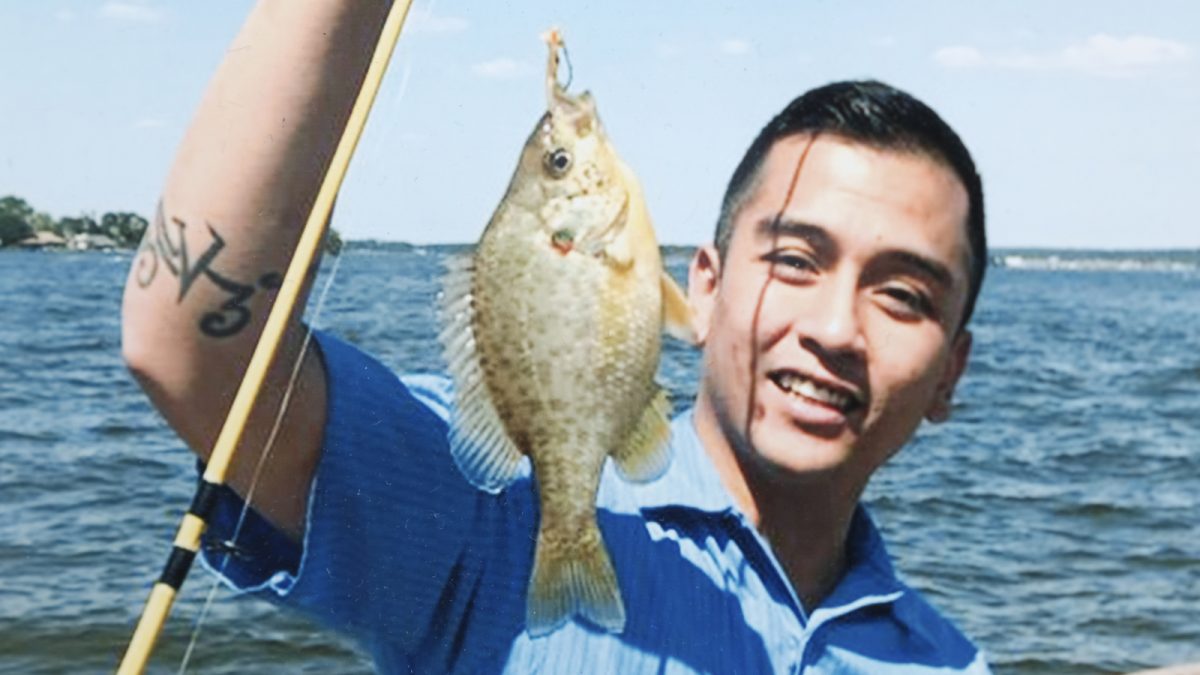 A family has alleged that police officers used excessive force during their encounter with the Navy veteran, which directly led to his death.

Angelo Quinto was born in the Philippines and was honorably discharged from the Navy in 2019. He was 30 years old and is survived by his mother, step-father, and two siblings. 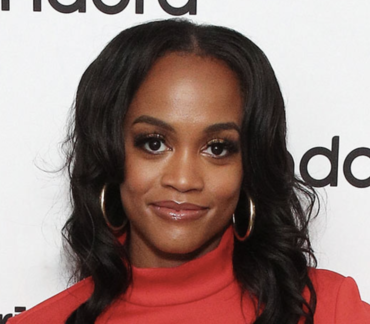 Rachel Lindsay is saying goodbye to Instagram amid the ongoing ‘Bachelor’ franchise racism controversy. via People: “My co-host on Higher Learning, Rachel Lindsay, disabled her Instagram earlier today,” Van Lathan said in a video shared on his Instagram accountFriday. “She did it because that’s how much hate she’s getting from Bachelorfans who are spamming her with all kinds of rude and hateful things to say.” Lathan continued to defend Lindsay […]