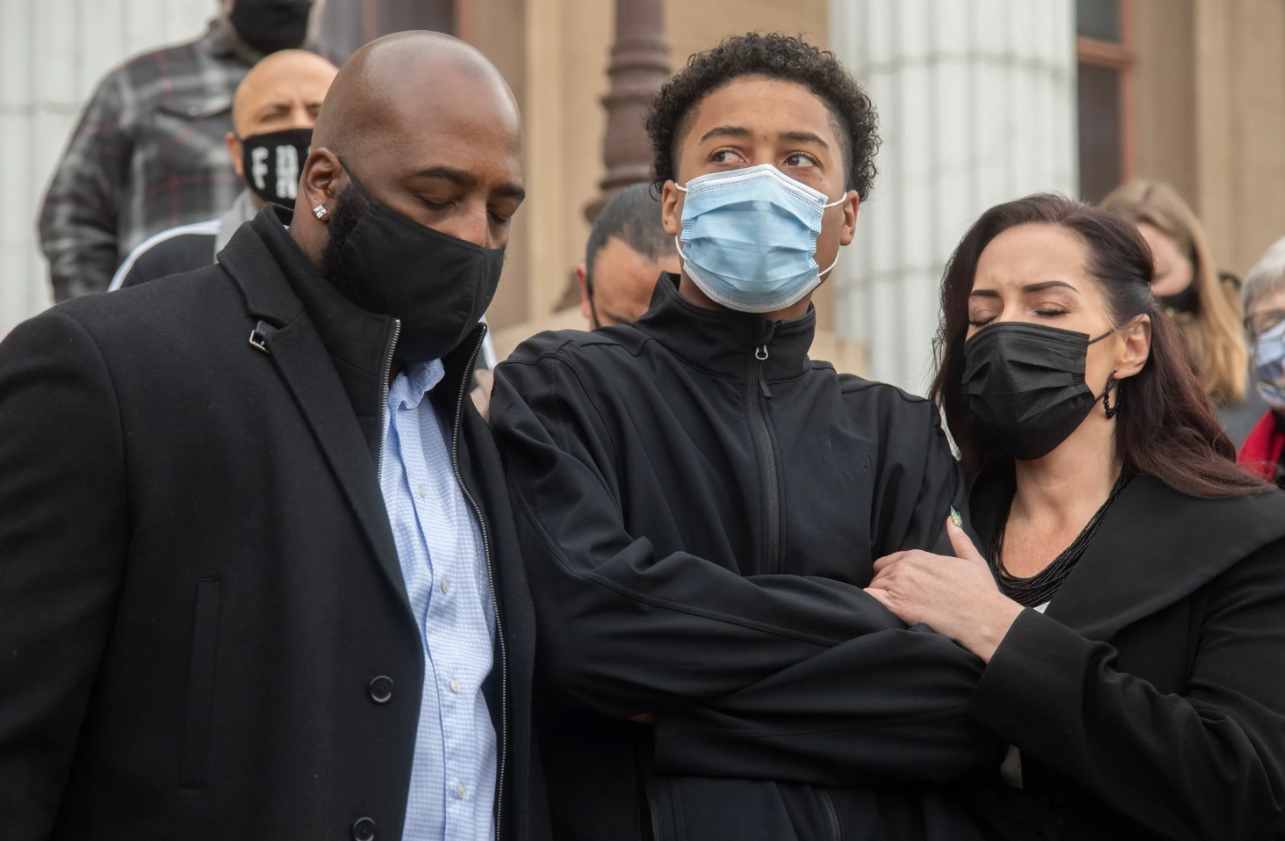 The family filed a lawsuit against the four Stockton, California police officers who “viciously beat” the teen during an arrest in 2020. 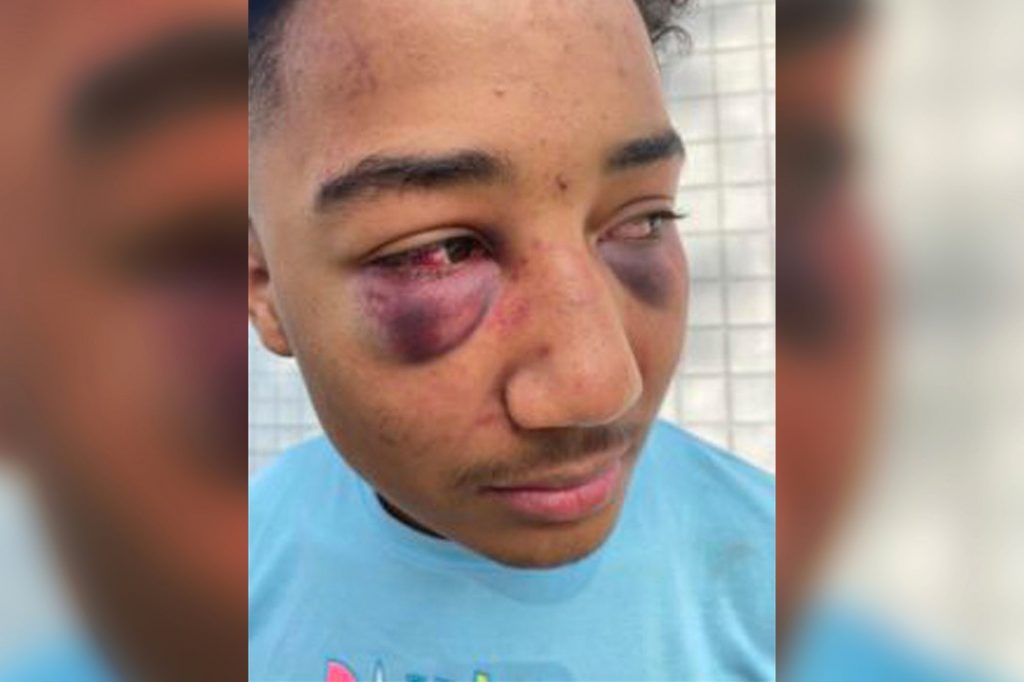 Injuries sustained by Carter during the traffic stop

The Carter family is seeking a dropping of all charges against Devin and a formal investigation into the officers involved. 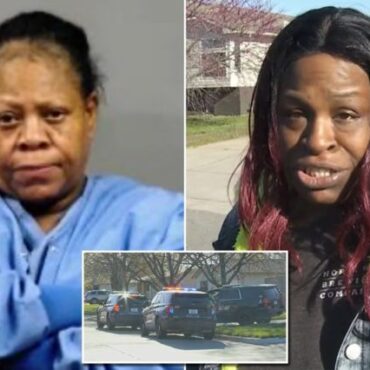 Say What Now? Kansas Woman Arrested After Telling Daughter She Was Shot as April Fools’ Prank

A 58-year-old Kansas woman, Arnthia Willis, found herself behind bars all because of an April Fool’s prank. via Complex: Willis reportedly phoned a family member (identified by ABC News as her daughter) on Thursday morning to say that she’d been shot. As one might expect a daughter to do, that person dialed ‘911’ and told the operator on the other end that her mother called her, said she was shot, and […]