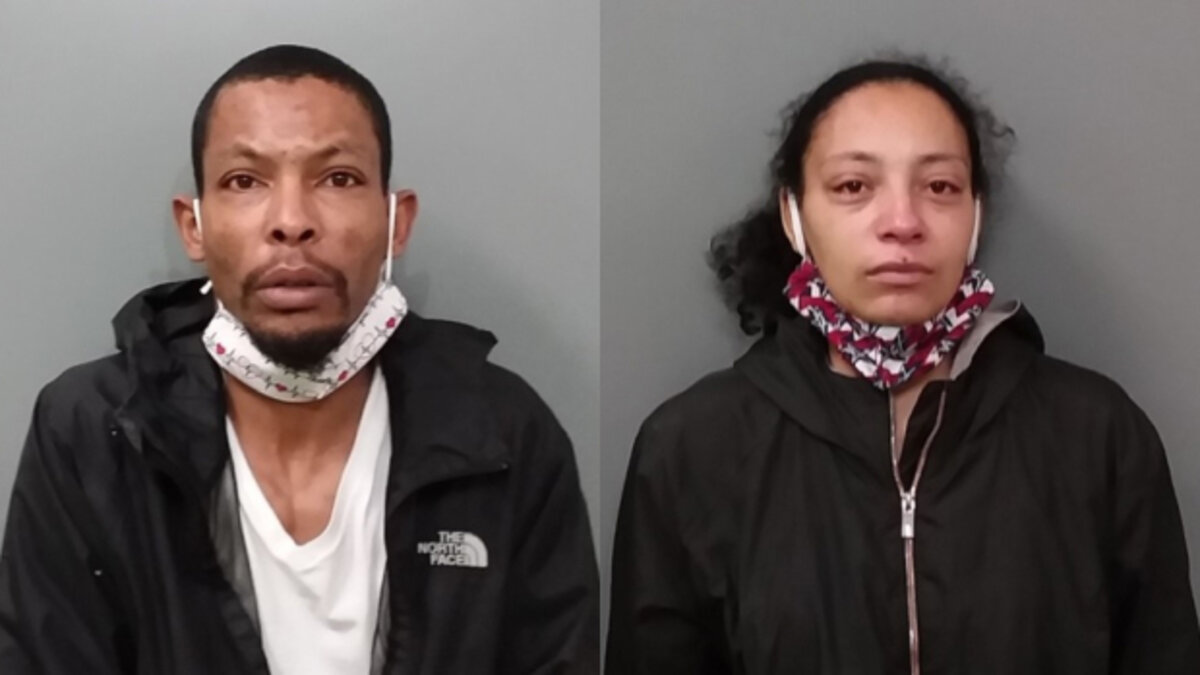 A San Francisco couple is being held on $2.2 million bails each after a helpless infant suffered at the hands of its sinister primary caretakers.

Although an argument for accidental death may have been viable, had it not been for the brutal details written the initial autopsy, other details on the incident convey that this couple is not fit to take care of children. 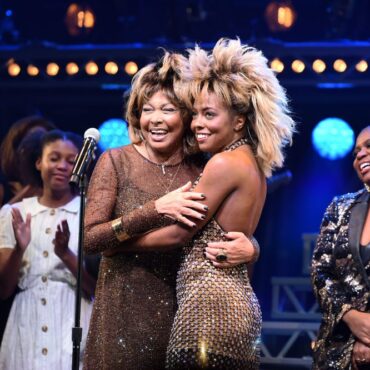 A new documentary about Tina Turner is being released to the public. What We Know: On March 27, 2021, HBO will be releasing Tina, a documentary showcasing a glimpse into the life of Superstar Tina Turner and her rise to fame. The announcement of the documentary was announced the same day that Turner was nominated to be in The Rock and Roll hall of fame class of 2021. This will […]