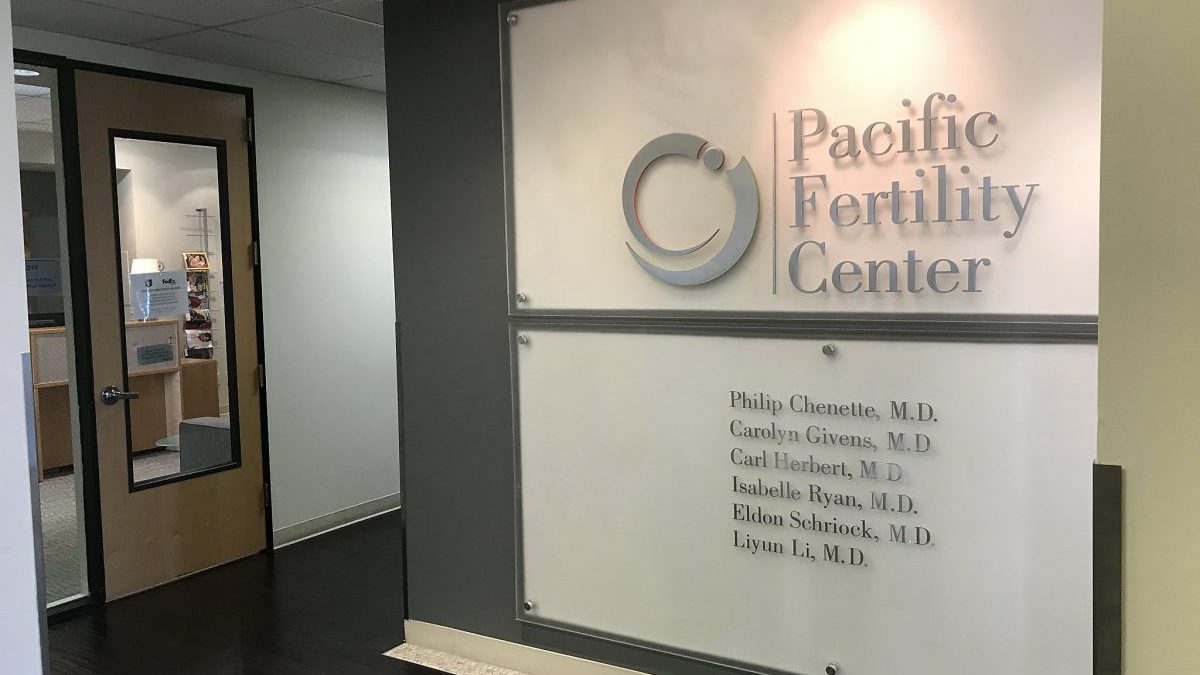 A jury awarded around $15 million to five victims who lost their eggs or embryos in a storage malfunction at Pacific Fertility Center on March 4, 2018.

Adam Wolf, an attorney who specializes in cases like this concerning genetic material, applauded the decision. “These families have suffered an unspeakable loss and still struggle every day with the tragedy that took place more than 3 years ago at Pacific Fertility Clinic,” he said. 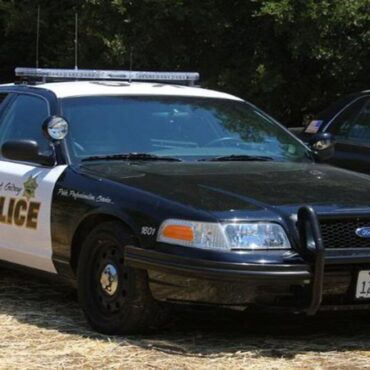 Man Arrested After Shooting At Gilroy Cops During Pursuit

A 36-year-old man was arrested Wednesday night after he led Gilroy police officers on a high-speed pursuit. What We Know: The chase occurred around 9 p.m after police attempted to stop a man named Joshua Munoz. According to authorities, Munoz had warrants out for his arrest and was wanted for outstanding felony and misdemeanor charges. Munoz was charged with possession of a firearm, resisting arrest, child endangerment, brandishing a weapon, […]