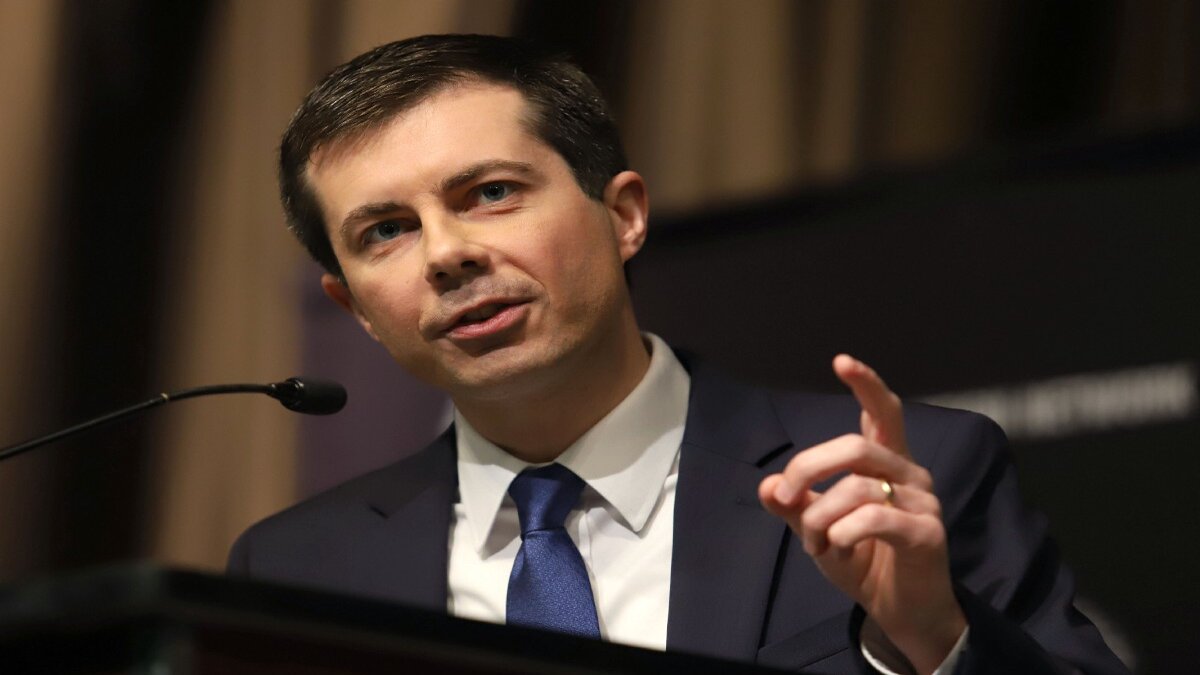 The Transportation Secretary recently outlined the disadvantaged communities of color face in regards to U.S infrastructure.

Pete Buttigieg previously served as Mayor for South Bend, Indiana, before taking over as Transportation Secretary in the Biden administration. 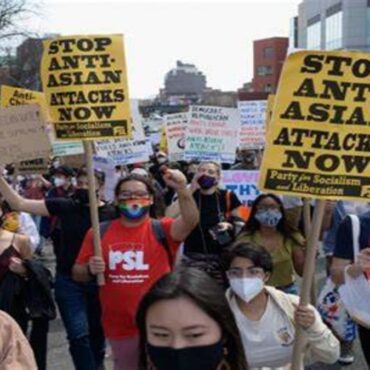 Doormen Who Appeared to Watch Attack An Asian Woman in N.Y.C Fired

Two men who were working as doormen at a New York luxury apartment at the time of a vicious assault have now been fired. What We Know: The building, owned by the Brodsky Organization, has completed its full investigation into the matter. The investigation involves how the doormen responded to a vicious attack on an elderly Asian woman last month. A statement from the Brodsky Organization revealed that the doormen […]