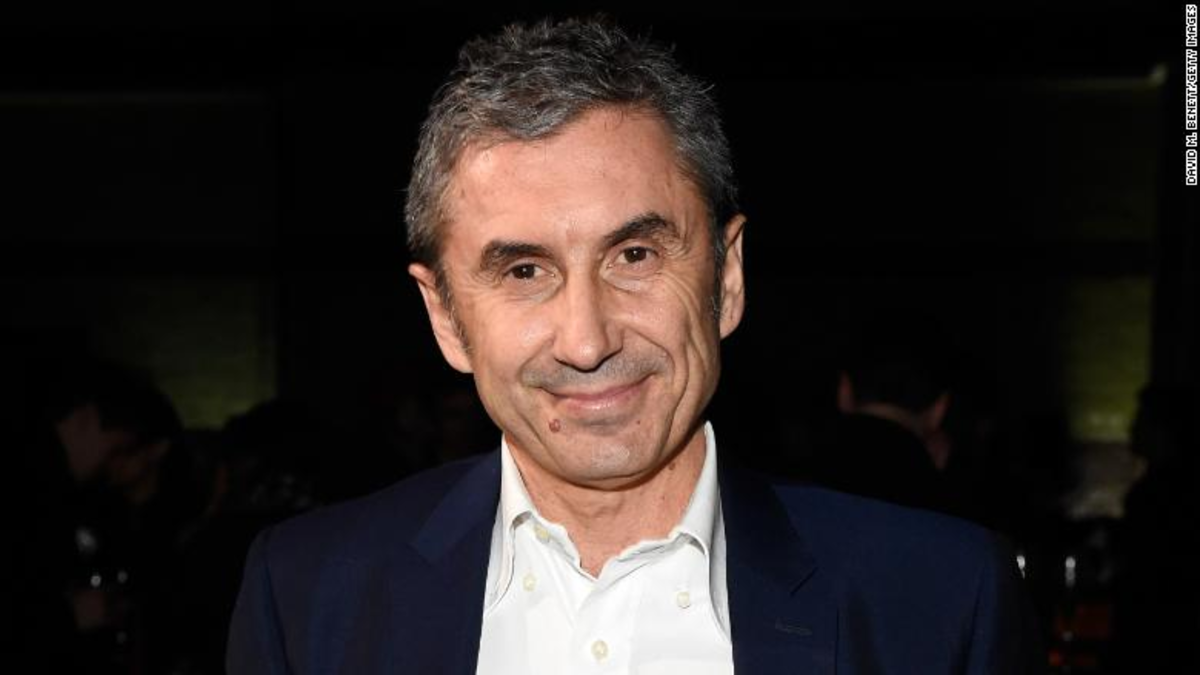 Marco Gobbetti will leave Burberry after almost five years at the end of 2021.

In a separate statement, Salvatore Ferragamo declared Gobbetti would begin work with them as soon as he finishes his contractual obligations with Burberry. As mentioned before, Gobbetti will stay in the brand until the end of the year, thus giving the company enough time to find a successor for his position. 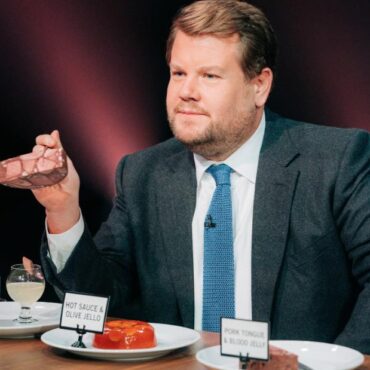 A petition has been started to cancel the segment after its repeated insensitivity to traditional Asian cuisine. What We Know: “Spill Your Guts or Fill Your Guts” is a segment on the Late Late Show where Corden and his guests have the choice to answer an uncomfortable question or eat a food item selected by their opponent. Some of the foods showcased include a thousand-year-old egg, beef tongue, bird saliva, […]