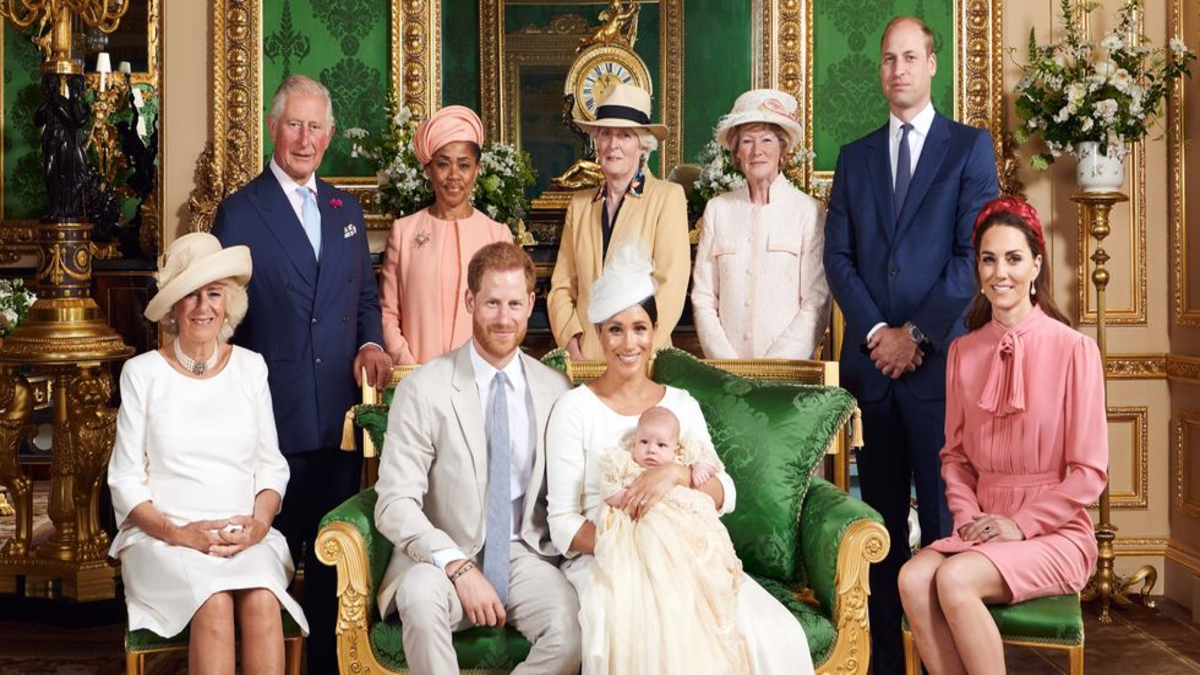 The Diversity Advisor will assist the royal family in approaching diversity issues. The decision from Buckingham Palace was made after the Duke and Duchess of Sussex’s bombshell interview with Oprah Winfrey.

Family members have claimed that recollections of Archie’s complexion vary. Prince William has also denied the allegations, stating that they “were not a racist family.” The Sussexes, as of late, have not responded to the Queen’s actions.

The mother of a student doesn’t approve of the “outdated” grooming policy. What We Know: Ida Nelson decided to braid her son Jett Hawkins’s hair in hopes that he would be proud of it and go on to show his friends the new hairstyle at school. Unfortunately, officials at his school were not on board with it and gave his mother a call to tell her his hairstyle was not allowed and violated school policy. According to reports, the young […]