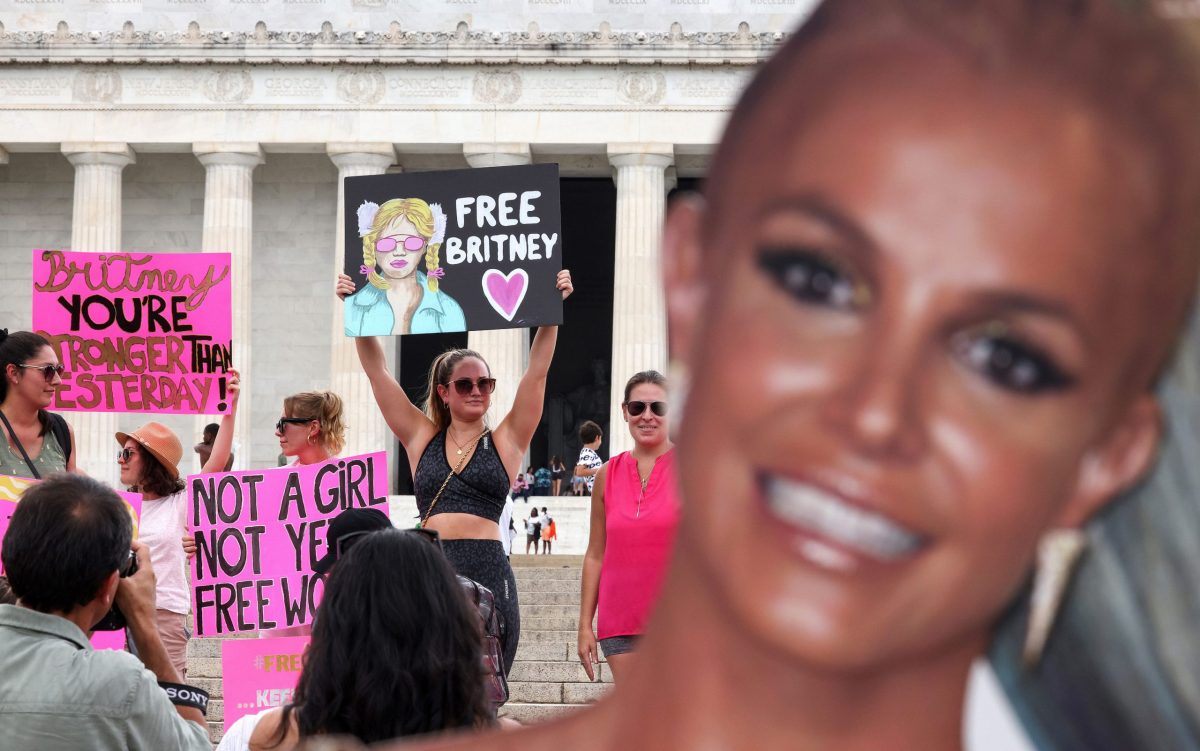 Britney Spears was granted the ability to choose her own counsel on Wednesday. Samuel D. Ingham’s resignation was formally accepted by the judge and former federal prosecutor Mathew Rosengart will replace him.

Jamie Spears’ lawyers told the court that he is concerned about his daughter’s wellbeing. They denied that he was responsible for restrictions placed on her private life. 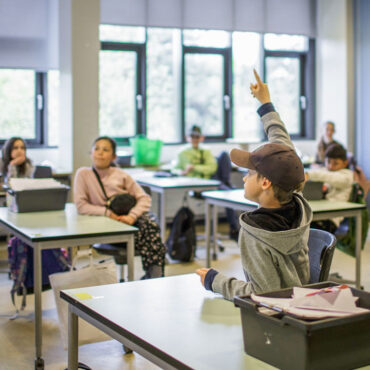 A new study published Wednesday shows the combined impact of academic, social and emotional learning loss in high school students who learned remotely compared to students who learned in-person last year. What We Know: The study, entitled “Students Attending School Remotely Suffer Socially, Emotionally, and Academically”, was published in Educational Researcher, a peer-reviewed journal of the American Educational Research Association. In the study, they coin the term “thriving gap” to refer […]