Britney Spears Asks to Address Court at Hearing on Her Conservatorship 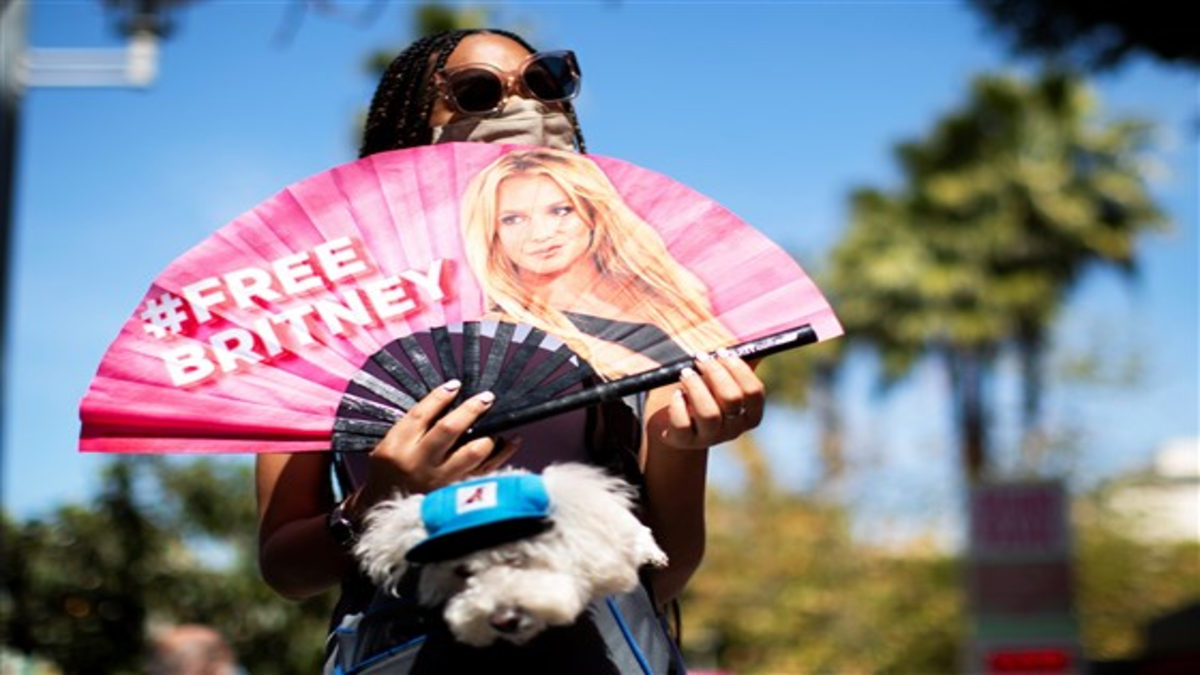 “The conservatee, she has requested that I seek from the court a status hearing at which she can address the court directly… This does not relate to any of the matters on the calendar now, and it does not relate to the accounting or the fee issues,” said Ingham in a video conference.

The June 23rd appearance will be the first known time Spears speaks in a court in more than two years. The public did not have access to her last court presence on May 10, 2019.  It is currently speculated Judge Penny will also block the media and public from this hearing.

The post Britney Spears Asks to Address Court at Hearing on Her Conservatorship appeared first on Black News Alerts. 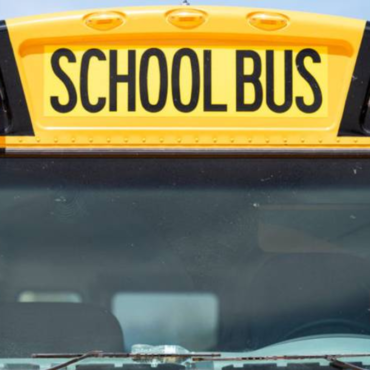 According to a Las Cruces Police Department (LCPD) statement, Alvarado carried out much of his abuse in front of his toddler and two school-aged children. What We Know: Alvarado initiated the violence on Thursday, April 22, around 8 p.m. That night, he battered, strangled, and suffocated his girlfriend twice with a pillow and a shirt. According to KRQE, Alvarado proceeded to take away her phone and made her be next […]