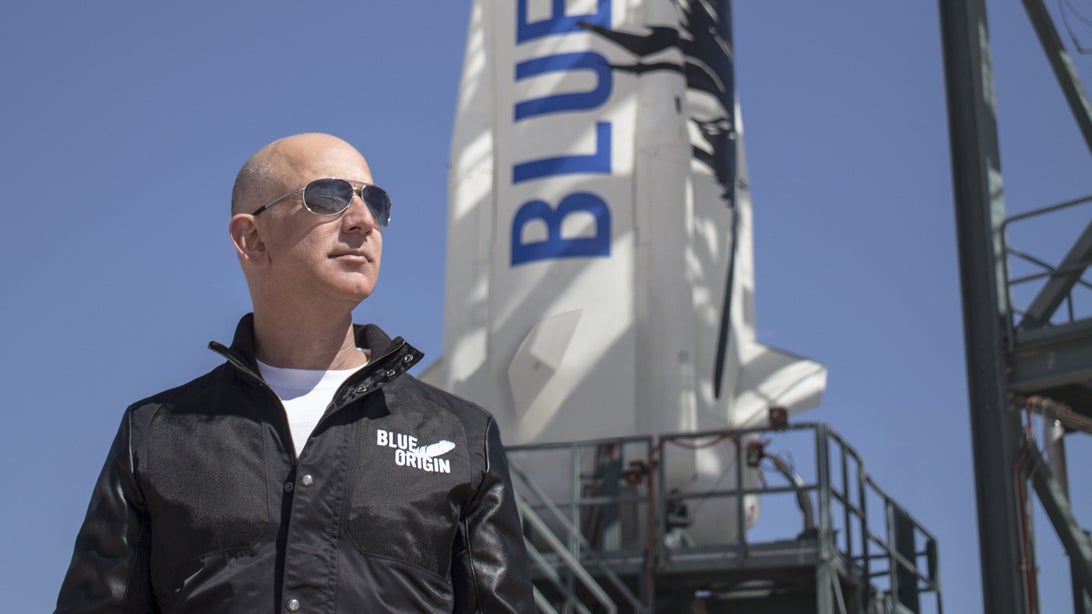 Billionaire Jeff Bezos successfully made it to space in his first-ever launch of New Shepard‘s rocket ship.

Bezos has already sold close to $100 million worth of tickets for future Blue Origin launches, despite not releasing the prices for seats yet. Those interested in taking a trip to space are asked to email the company as demand is high. There will be at least two more human flights conducted by Blue Origin before the end of the year. 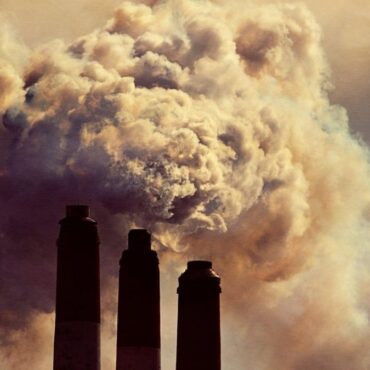 Democrats are Proposing a Carbon Border Tax, You be the Judge if its a Good or Bad Proposal

On Monday, Democratic lawmakers proposed a new carbon border tax to help with the fight against climate change. What We Know: Sen. Chris Coons (D-DE) and Rep. Scott Peters (D-CA) proposed tax could “raise as much as $16 billion annually.” It will impose taxes on imports from China and other countries that aren’t actively attempting to reduce their “planet-warming pollution.” Lawmakers believe that this tax would level the field for […]

MUSIC FAB: Kiana Ledé Links With ‘Ur Best Friend’ Kehlani, Kem Remixes ‘Lie To Me’ With Wiz Khalifa, Drake Goes ‘Over The Top’ With Smiley