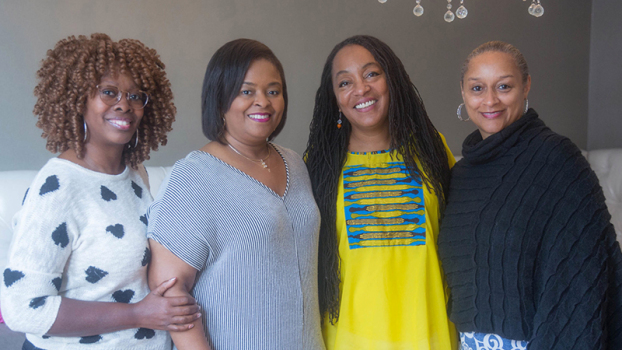 The Southern Black Girls and Women’s Consortium is looking to raise $100 million in the next 10 years.

The group hopes that their work will result in a shift in how Black girls in the South see themselves.

The post Black Women Lead Initiative to Raise $100M for Black Girls and Women in the South appeared first on Black News Alerts. 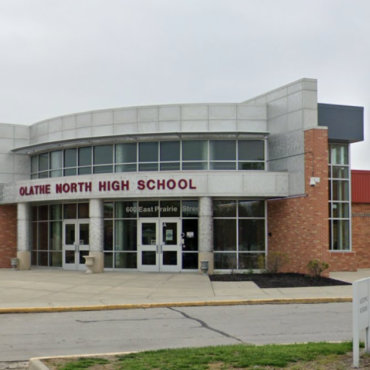 The head baseball coach at Olathe North Highschool in Kansas has now been fired after using the N-word toward a Black player. What We Know: The father of student Tony Banks commented that he believes head coach Pete Flood was attempting to “derail” his son’s successful athletic career. Flood is now officially terminated from teaching in Olathe Public Schools after being suspended for a time period. The District recommended Flood’s […]