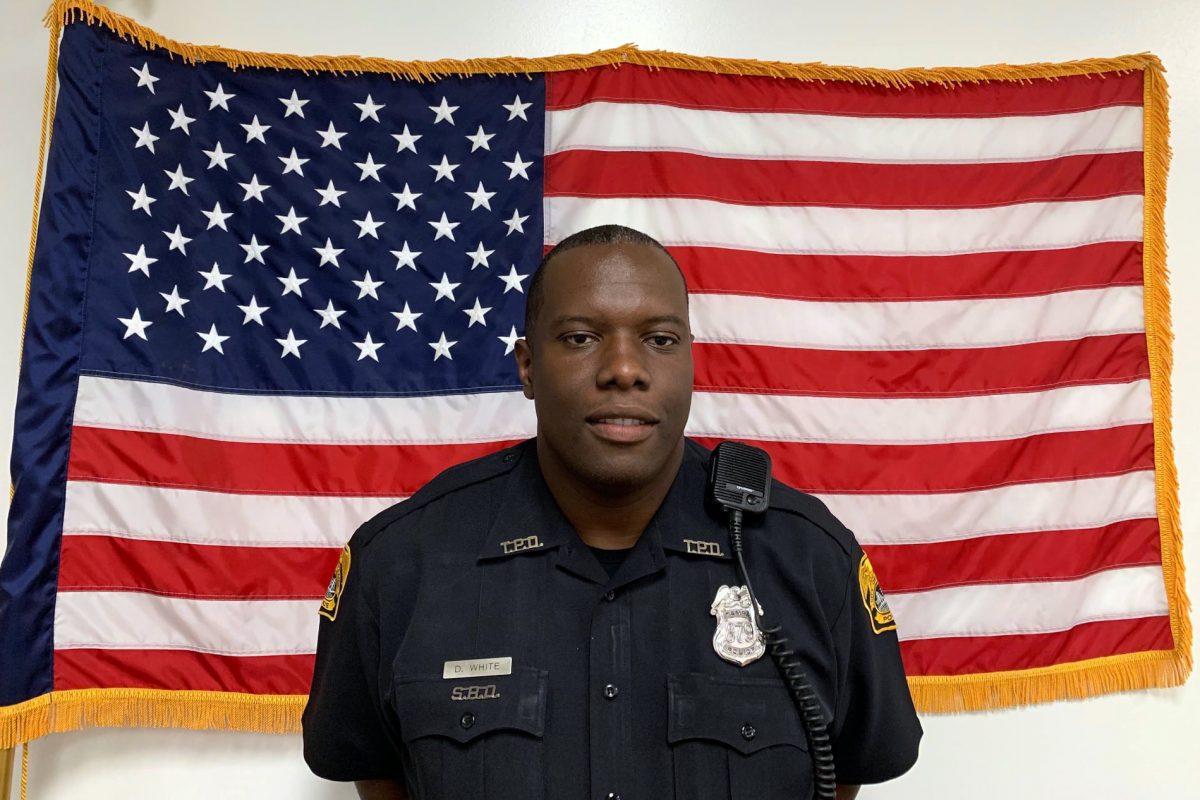 The man who was working as a school resource officer at the time was fired after he was caught on body camera footage using the racial slur.

“The fact that he’s a Black, African American officer using the n-word is an interesting dynamic. . . .I know I made the right decision based upon the policy,” said Dugan. “If Brian Dugan, the chief of police referred to a group of people as ghetto n-words, when your chief of police is talking like that, what do you think would happen to me?”

White has served with the Tampa Police Department for eight years and was most recently assigned to work at Middleton High School. 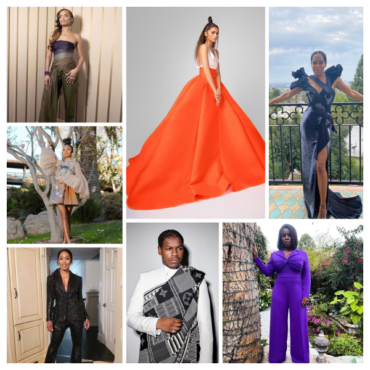 Several of your YBF faves scooped up awards at the 2021 Critics’ Choice Awards! Celebrate with the winning circle, plus see the virtual awards show fashions inside… You may have missed the 26th annual Critics’ Choice Awards last night as Meghan & Prince Harry’s Oprah interview aired, and the 2021 NBA All-Star Game went down. No worries. We’ve got you covered on who took home awards. Unlike the Golden Globes, […]