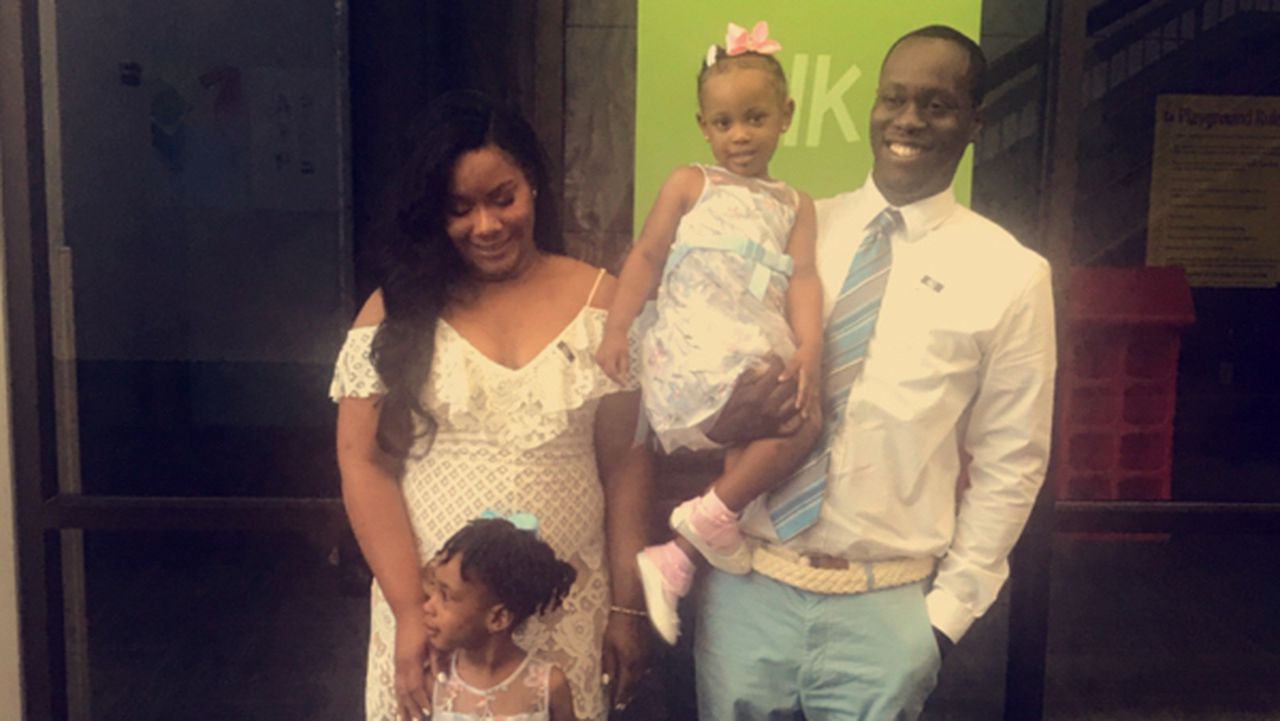 An Alabama father of two has died after contracting the U.K. strain of Covid-19.

In a Facebook post, Ashley wrote, “I wouldn’t wish this on anyone as I said goodbye to my amazing husband.” 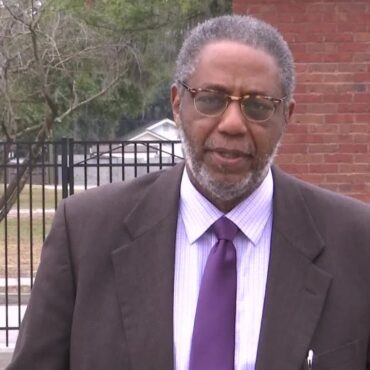 As the pandemic continues, many families find themselves in increasingly difficult financial positions. Now, one high school principal is making a huge effort to help students in need. What We Know: Henry Darby, principal at North Charleston High School in South Carolina, has been increasingly compelled to do whatever it takes to help his students succeed. Recently, Darby has picked up a part-time job at a local Walmart and donates […]