Biden Inauguration: All 50 U.S. States on Alert for Armed Protests 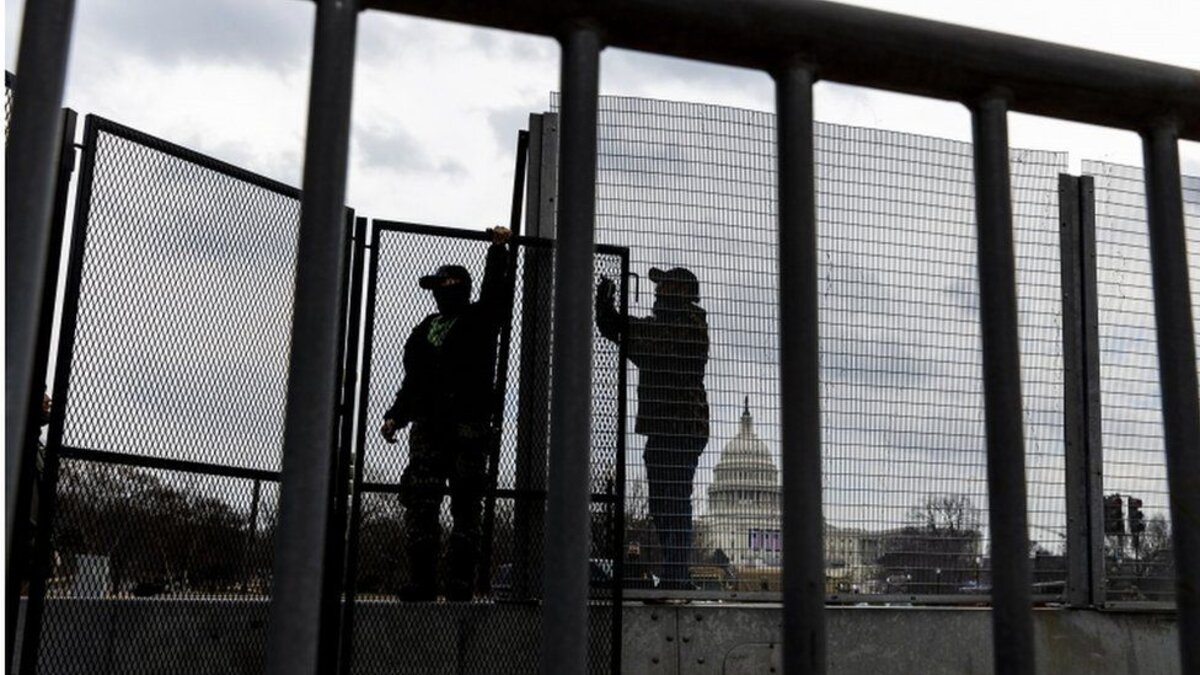 All 50 U.S. states and the District of Columbia (D.C.) are on alert for possible violent protests this weekend, ahead of President-elect Joe Biden’s inauguration on Wednesday.

“Plans for future armed protests have already begun proliferating on and off-Twitter, including a proposed secondary attack on the U.S. Capitol and state capitol buildings on January 17, 2021,” Twitter said late last week.

While many are plotting in support of President Donald Trump, the president released a statement earlier this week requesting his supporters not to be violent at upcoming protests. Twitter said it was working to restrict the spread of posts about possible violent protests planned for January 17. 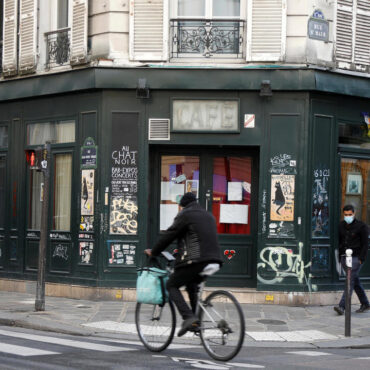 France is preparing to tighten restrictions following an increase in coronavirus cases. What We Know: Last Thursday, France’s Prime Minister Jean Castex announced that the country plans to strengthen border controls and bring forward its night curfew, from a previous 8 p.m. to now 6 p.m., in an effort to slow the spread of coronavirus infections. “We must do everything to prevent this variant from spreading and ensure that it […] 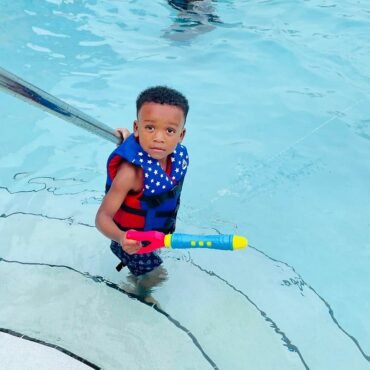 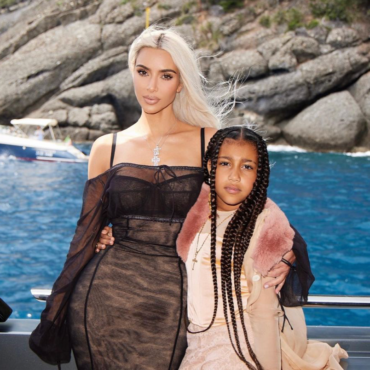