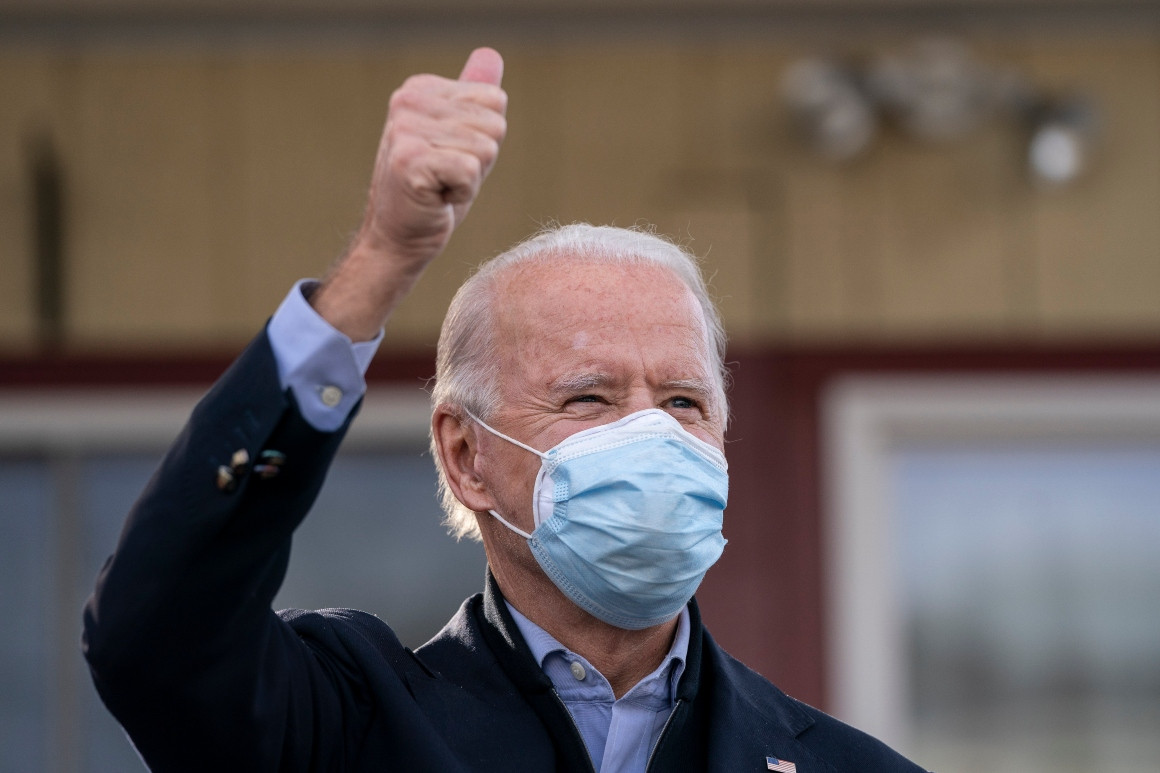 “I don’t want to over promise anything here,” he cautioned.

As of late, House committees have begun writing individual sections of the measure to create the bill. Once completed, democrats intend to use a procedural process that would allow the bill to pass via a majority vote in the Democratic-controlled Senate as opposed to requiring 60 votes to overcome GOP objection. 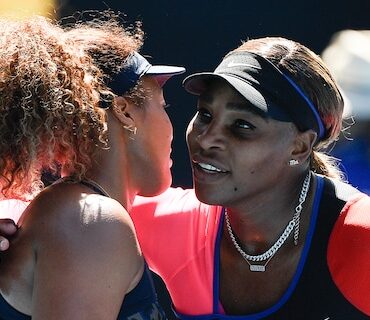 Naomi Osaka beat Serena Williams on Thursday in the Australian Open semifinals, 6-3, 6-4. via Yahoo Sports: Osaka, 23, is the tournament’s No. 3 seed, and will now have a chance to win her fourth major championship. She will face either Karolina Muchova or Jennifer Brady in Saturday’s final. Had Williams been victorious, she would have made it to her ninth Australian Open final, with the possibility of winning her […]