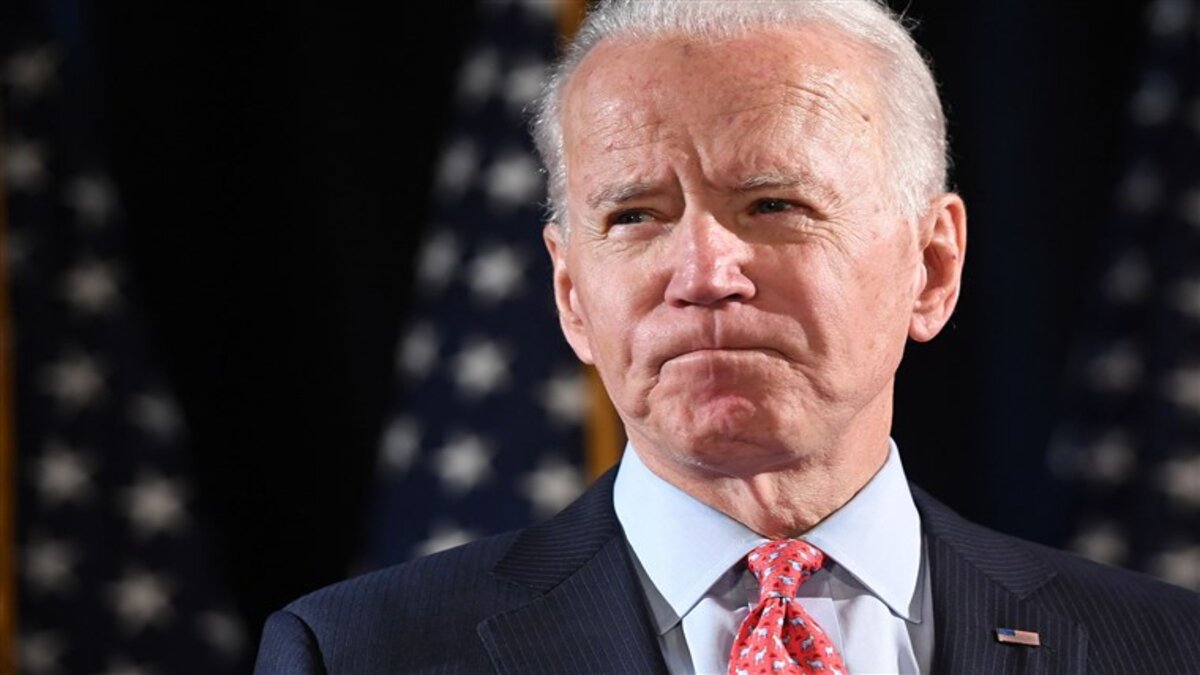 The White House announced Monday that they would offer deportation relief and work permits to a number of Venezuelan immigrants in the U.S.

President Biden’s plan for Venezuelan migrants is fueled by his intention to put pressure on acting Venezuelan President Nicolas Maduro. 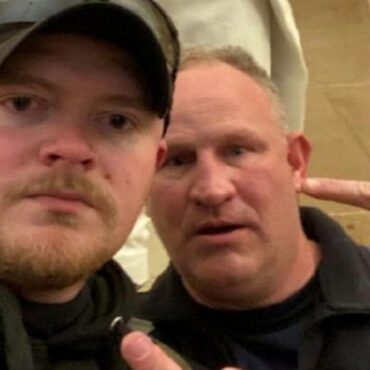 The behaviors of Rocky Mount Police Sergeant Thomas Robertson and Officer Jacob Fracker are in direct contrast to that of last spring. What We Know: Bridgette Craighead organized Rocky Mount, Virginia’s first-ever Black Lives Matter (BLM) rally. Last spring, the aforementioned officers were captured holding up signs defending the movement. They were recorded dancing the Electric Slide alongside Craighead in a video posted onto Inside Edition’s YouTube channel. The officers […]