Biden Desired to Mark the Anniversary of George Floyd’s Death with Legislation, It will be a Discussion Instead 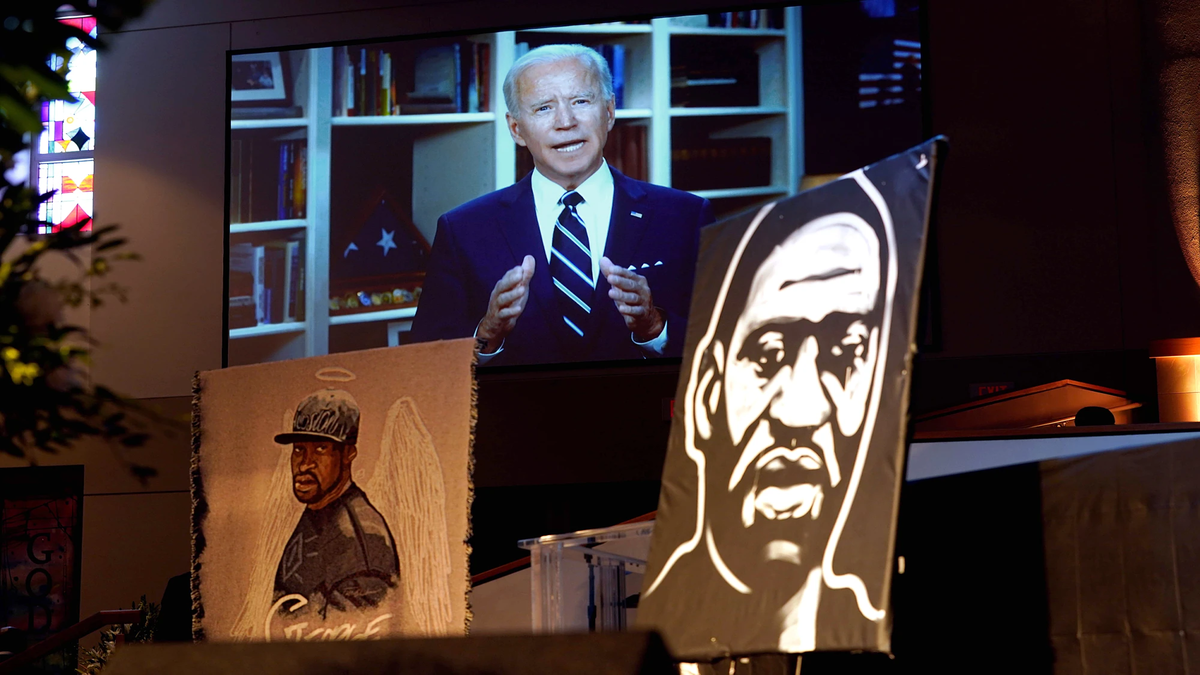 Although President Joe Biden directly addressed Congress last month to pass the George Floyd Justice in Policing Act “by the first anniversary of George Floyd’s death,” officials could not meet the deadline. Because of this, the White House discussed different options to commemorate the day.

“We are not going to slow our efforts to get this done, but we can also be transparent about the fact that it’s going to take a little bit more time. Sometimes that happens, that’s OK,” Psaki declared.

While there is no current expected date for the bill’s approval, Sen. Tim Scott (R-S.C.) suggested an informal deadline of two months to NBC News. “Two months from now we’ll either be done celebrating or we won’t be done at all,” he stated.

The post Biden Desired to Mark the Anniversary of George Floyd’s Death with Legislation, It will be a Discussion Instead appeared first on Black News Alerts. 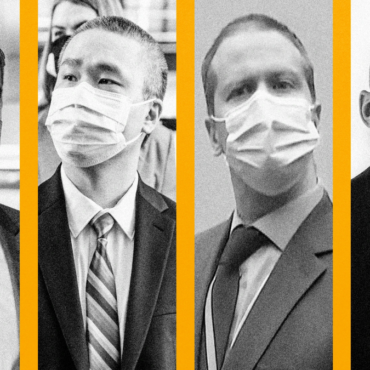 Although Thomas Lane, J. Kueng, and Tou Thao will face charges of aiding and abetting second-degree murder and manslaughter next March, prosecutors want to include an additional count of aiding and abetting the third-degree murder of George Floyd. What We Know: The attorneys for the state raised the suggestion during their Thursday appearance at the Minnesota Court of Appeals. Prosecutor Neal Katyal cited a previous ruling from Hennepin County District […]