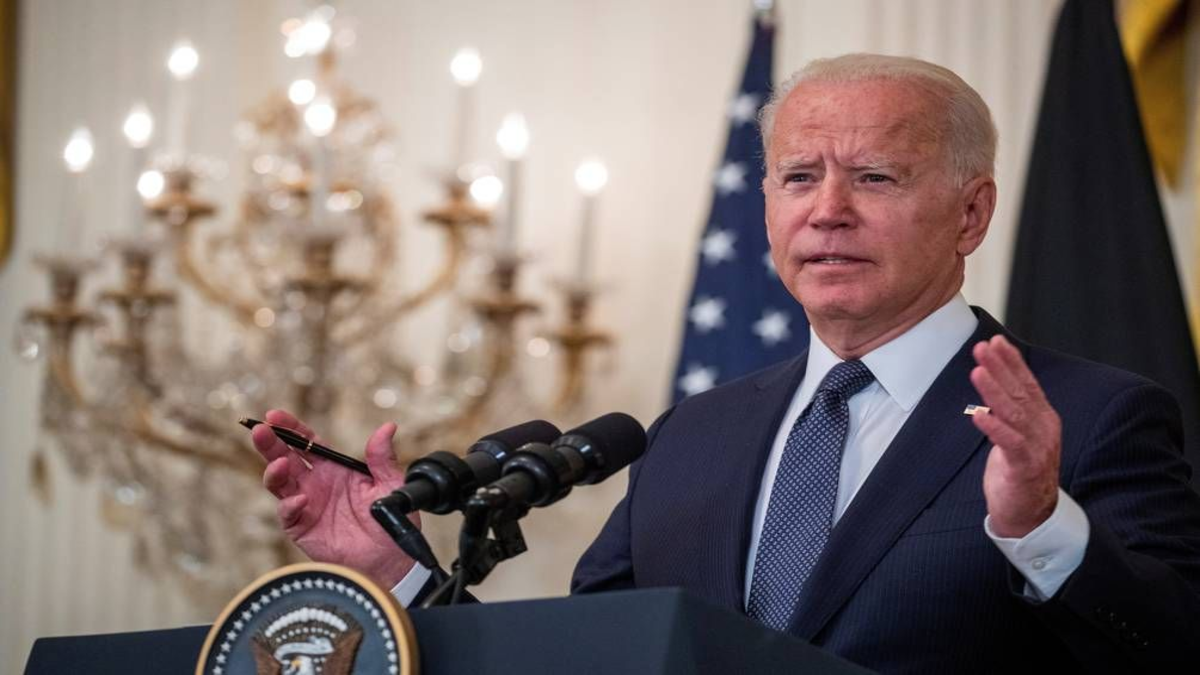 President Joe Biden also declared the United States would consider providing more help to Cuba. Still, they would need absolute certainty that their government would not take advantage of the assistance.

“We’re considering whether we have the technological ability to reinstate that access,” Biden announced.

Cuban-Americans will continue their efforts nationally. This weekend, a group will travel to Washington, D.C., and protest outside the White House to ensure President Biden takes accountability for his promises. 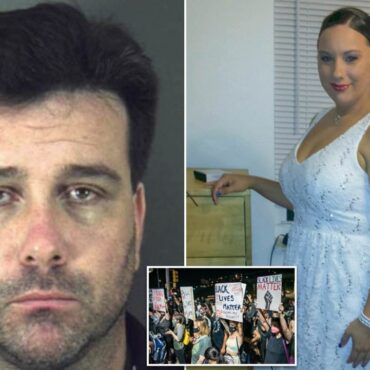 A 51-year-old Florida man, who plead guilty in a murder-for-hire case, planned to pin the murders on the Black Lives Matter movement. What We Know: Daniel Slater was arrested last year for hiring an associate of his to murder his ex-girlfriend, Brianna Kane, 22, her sister, and her brother-in-law. He blamed the couple for ruining his relationship with his ex. Slater was charged with “murder for hire, possession with intent […]