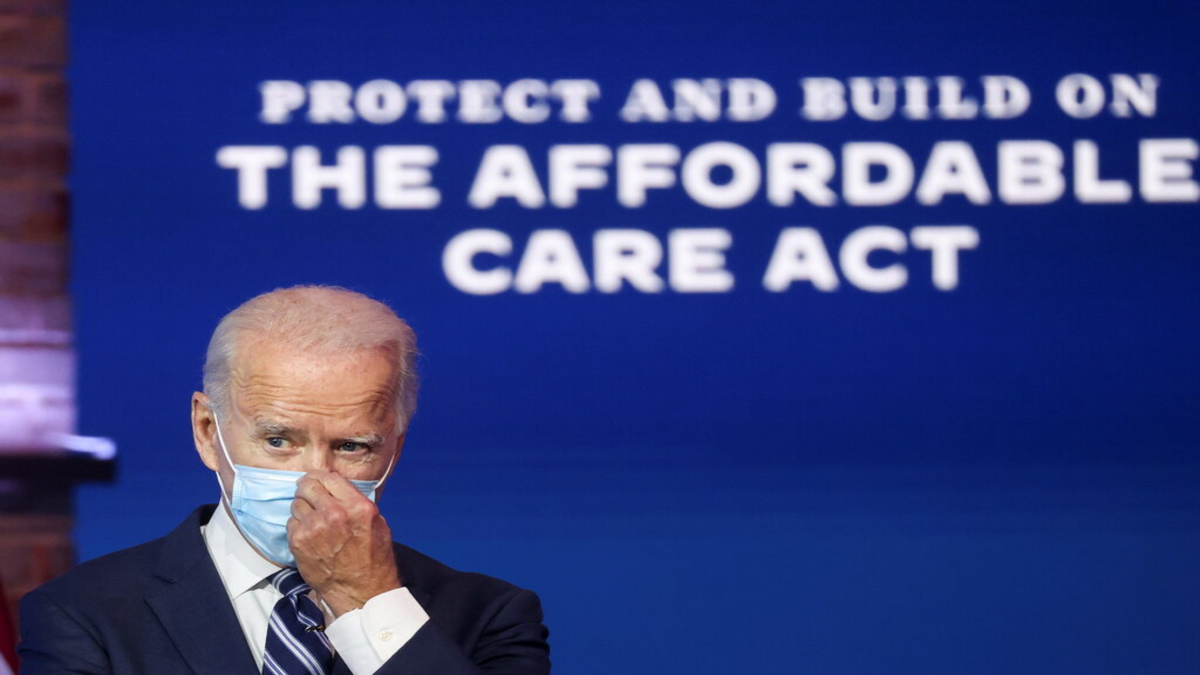 President Joe Biden will extend the enrollment period until August 15. The expansion is part of his administration’s effort to address the ongoing pandemic’s impact.

Biden’s statement was made on the 11th Anniversary of the ACA. It was signed into law in 2010 when Biden was President Barack Obama’s Vice President. 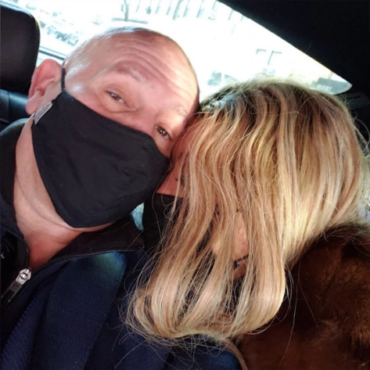 Wendy Williams found a new man — but he’s leaving New York to go home to Maryland. via Page Six: The daytime host got emotional while describing her “sad” goodbye with Mike Esterman, whom she met through a “Date Wendy” segment on her talk show last month. “I really like him, and he really likes me. Like it broke my heart when he was leaving,” she said on the show […]