Biden and Administration to Review Remittances to Cuba, May Sanction Cuban Officials 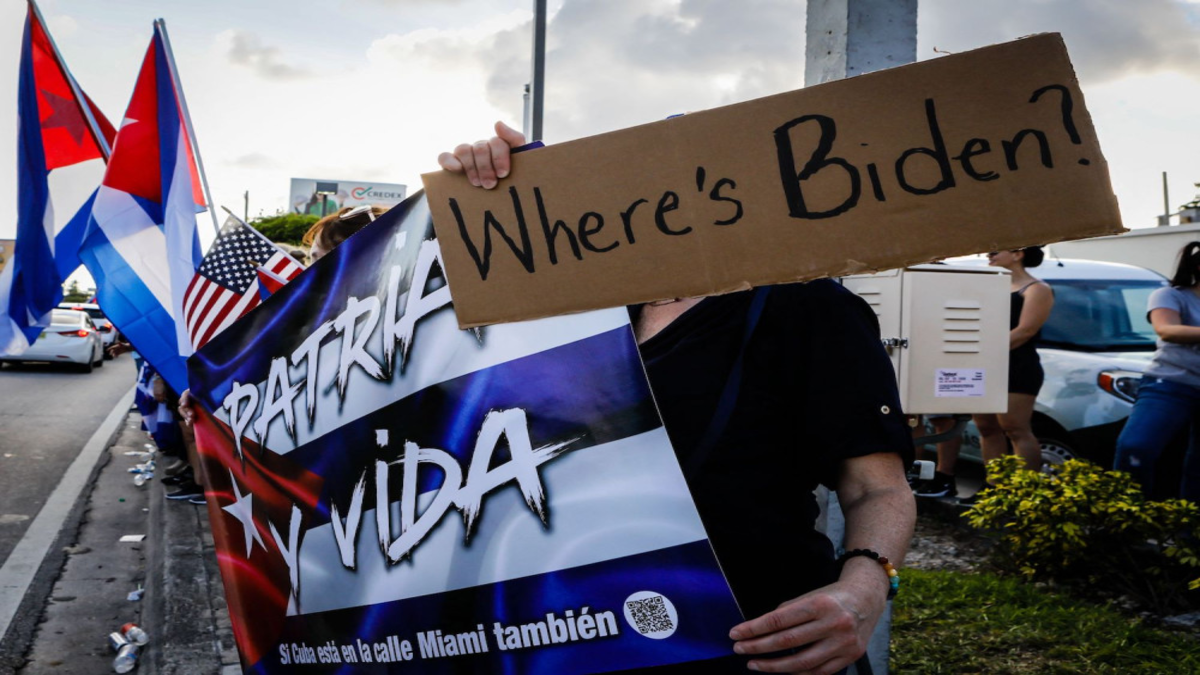 A White House official said the United States is determining ways to help Cubans while holding their government accountable.

As a result, Cuban-American leaders and citizens held protests and press conferences urging him to take action in ending the communist regime. They will continue holding him accountable until they see actual change on the island.

The post Biden and Administration to Review Remittances to Cuba, May Sanction Cuban Officials appeared first on Black News Alerts. 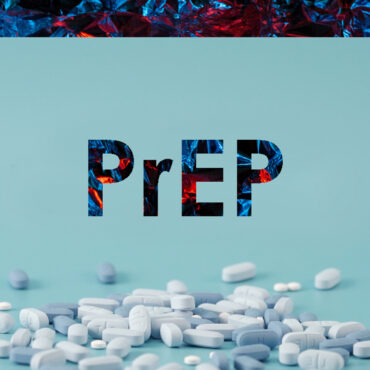 PrEP must now be totally free under almost all insurance plans, government says

Thefederal government has announced that almost all health insurers must cover the HIV prevention pill, known as PrEP, or pre-exposure prophylaxis, with no cost sharing — including for the drug itself and, crucially, for clinic visits and lab tests. What We Know: Truvada or Descovy, the two approved forms of PrEP, should now be totally free for almost all insured individuals. A physicia must persuade an insurer that Descovy in […]